Why Kashmir did not participate in the war of the Mahabharata 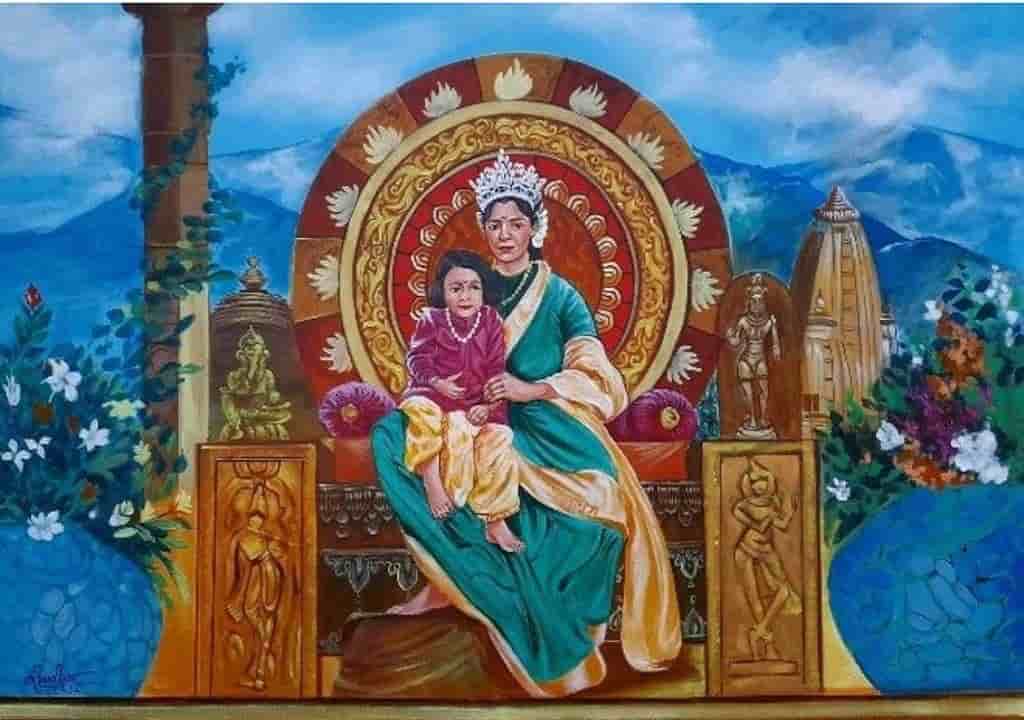 According to the Nilamata Purana, also known as the Kasmira Mahatmya, Kashmir did not participate in the war of the Mahabharata along with other kingdoms of India though it was a very important kingdom. Why it did not is explained in the dialogue between Janamejaya and Vaisampayana, the pupil of Ved Vyasa, as follows:-

The King of Kashmir Gonanda was invited by his relative Jarasandha to join him in the war against the Yadavas. Gonanda joined the war and was killed by Krishna’s brother Balrama during the battle. Gonanda’s son Damodara wanted to avenge his father’s death. When Lord Krishna was in Gandhara attending a Svayamvara ceremony, he decided to go to kill Krishna but instead, Krishna killed him. Keeping in view the sacred special status of Kashmir and womenfolk of the region, Krishna crowned Damodara’s pregnant widow Yashomati as the ruler of Kashmir. Thus, Yashomati became the first woman ruler of Kashmir.

After some years, when the Mahabharata war took place, her son was still a minor. Yashomati chose not to participate in the Mahabharata and remained neutral and saved her kingdom from ruin caused by the war in the rest of India.

After King Damodara’s death at the hands of Krishna, the ruling elite were shocked at Krishna’s command that Yashomati, who was pregnant with the child of the deceased king in her womb, will occupy the throne. The queen ruled the kingdom with a stern hand, identifying the corrupt and anti-people officers. She punished them severely and was prompt to deliver justice to the aggrieved, and won the hearts of her people.

Exposed, the members of the council were working day and night to overthrow the queen. In due course, Yashomati gave birth to a male heir. The council of ministers in league with the royal priest, decides to enthrone the infant, forcing the queen to abdicate the throne. Brave, wise and master strategist as she is, she inflicted a crushing defeat on the conspirators, determined to impart the right education to her son befitting of a brave, just and kind ruler.

History informs us that Krishna also named the child Gonanda. She also gave proper education to her son befitting of a brave, just and kind ruler. She was the first woman ruler of Kashmir. Her rule gave Kashmir peace, stability and corruption-free administration. History has been unkind to her as she has not been given much deserved space and remains unknown.

–Ashok Bhan is a prominent Kashmiri lawyer and an expert on Kashmir.