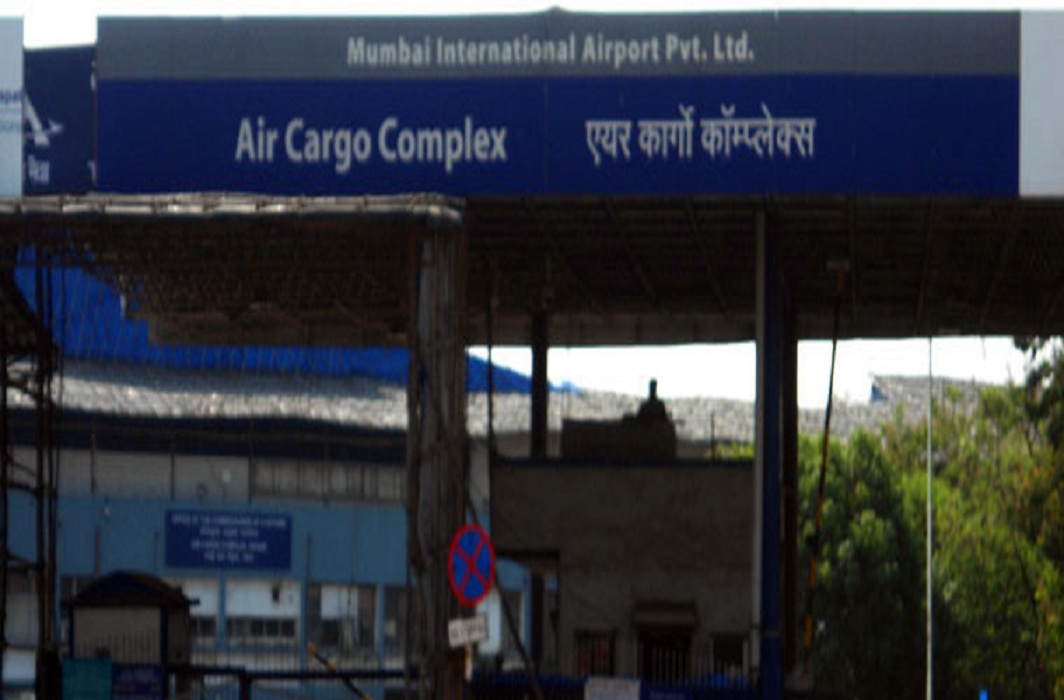 Even after several recent cases of customs officers being suspended for aiding and abetting in smuggling at the Air Cargo Complex at Mumbai, the organised corruption racket continues unabated at the Cargo Complex.

In October 2015, a major smuggling racket in connivance with corrupt customs officers was busted at Sahar Air Cargo by the Air Preventive Unit (APU) wherein 100 kgs of Silver Jewellery and 20000 pieces of pen drives were seized. The value of the goods was more than Rs 2 crores. Sources inform that the vigilance action against the customs officers in this case has been aborted.

In another case in September 2018, the CBI trapped and arrested an Assistant Commissioner of Customs at Air Cargo Complex and booked another Appraiser in a case of demand and acceptance of a bribe of Rs 2,000 from the complainant for assessment of bills of entry and final assessment of his consignment.

Then, last year two Assistant Commissioners and several Appraisers and Examiners from Cargo Complex were suspended for involvement in separate cases in smuggling of guns as toys without police No Objection Certificate (NoC) and clearance of mobile covers and accessories at low values causing huge loss of import duty. The departmental vigilance cases against these officers are still pending while in the case of five examiners, chargesheets have been filed under the Prevention of Corruption Act (PCA) by the CBI.

Despite so many officers being caught for their involvement in aiding and abetting smuggling, corruption at Air Cargo Complex continues unabated. In a well organised modus operandi, the officers, (mostly at the level of IRS Group A) utilise the services of trusted CHA boys, known as collectors, to receive bribes on their behalf for allowing imports at the lowest values or by overlooking conditions and restrictions imposed under the Tariff Act for their imports. The government loses a huge amount of revenue on this account while the importers and corrupt officers fill their pockets.

In recent cases, involvement of several Assistant and Deputy Commissioners posted at the Cargo Complex have been detected by the Air Cargo Vigilance Department including one case of huge financial transactions for purchase of benami property through a Customs Broker Jitendra Bajpayee alias Jitu. The Deputy Commissioner is now posted at the Mumbai International Airport.

In another case of extortion after duty was paid and goods cleared out of charge, a Deputy Commissioner was found to be illegally detaining imported cargo without formal detention orders till his bribes were paid. The goods would be released without enhancement of duty or examination once the bribes were paid. Sources inform that this modus operandi was going on since past several months until the Vigilance Officers detected it. Investigations with the Custodian of Goods, MIAL revealed that they maintained a date wise register of all calls made to them for detaining goods which finally exposed the Deputy Commissioner’s devious idea to call MIAL to detain goods instead of giving an official written Detention Memo and avoid detection in customs records.

All the aforementioned cases clearly indicate the prima facie involvement of Deputy Commissioners of Customs. However, the strong IRS lobby of Group A officers has so far managed to stymie further investigations. Vigilance Officers of Cargo Complex have their hands tied because investigations into involvement of IRS officers can only be done by the Directorate of Vigilance (DGoV) or by the CBI as per rules.

Chief Commissioner of Customs Zone-III who is in charge of Airport, Air Cargo Complex and Courier Section appears to be facing stiff opposition from vested interests to summarily close these cases without further investigations or handing over to the DGoV or CBI although as an immediate measure, he has transferred the concerned officers from their posts in an internal reshuffle. One Deputy Commissioner whose name has cropped up in the benami transaction case, remains posted at the customs international passenger arrival hall at Mumbai Airport. However, mere internal transfers without penal action under Conduct Rules do not appear to be a strong deterrent against the lucre of easy money.

Although the Vigilance Officers have the full support of the jurisdictional Chief Commissioner of Mumbai Customs Zone-III, they lament that no investigations are allowed to be done by them in case of involvement of senior officers. Hence, despite the hard work of vigilance officers to plug revenue leakage, at the higher levels where the leakage is marked and huge, severe deterrent action needs to be taken.

Now, in a surprise and shocking move, all the three senior officers who were investigating the cases of the three errant Deputy Commissioners, have been abruptly transferred on July 22 on direct orders of the CBIC, New Delhi. It appears that the three IRS officers had enough clout to cause their transfer so as to pre-empt any adverse finding in their vigilance files.

Another theory for the abrupt transfers that is put forward is that recently the Commissioner, Nikhil Chandra, Additional Commissioner, Dr Raju Sakhtivel and Assistant Commissioner, Deepak Pandit had conducted a survey of the basic facilities and safety provisions of the Air Cargo Complex where several glaring lapses on part of the custodians, MIAL had come to light.

A Show Cause Notice had been issued to MIAL calling upon them, as custodians of Air Cargo Complex to show cause why action should not be taken against them for endangering safety of staff and public. This had ruffled the top brass of MIAL and the immediate transfers were a sort of punishment to the officers for having the audacity to question MIAL and call for an explanation from them.