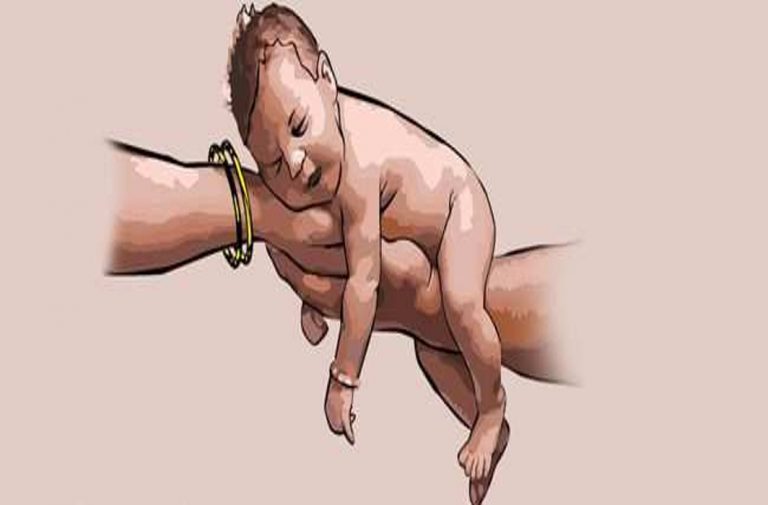 The Lok Sabha, on Monday, passed the surrogacy bill introduced by, Dr Harsh Vardhan, Health and Family Welfare minister. According to which only Indian couples who have been legally married for at least five years, could opt for surrogacy.

The bill prohibits commercial surrogacy but allows Altruistic (No monetary compensation) one. In order to opt for surrogacy, the intending couple has to obtain an eligibility certificate from the District Medical Board. It also makes notions of the surrogate mother to be a close relative of the intending couple and could only perform surrogacy only once in her lifetime.

It is estimated that surrogacy business is worth millions of dollars in India. It has been reported that several middle-class women have been choosing to act as a surrogate mother to earn enough to sustain their basic means. Therefore, if passed, it is likely to affect thousands of women’s livelihoods.

According to many activists, lawyers, the bill notes for discrimination against the LGBTQ community. Interestingly, the surrogacy bill was first introduced in 2016 just two weeks after homosexuality was decriminalized by the Supreme Court. The bill introduced in 2019, has no notion for gay or lesbian couples. As many of the activists are calling, it may appear as “Sanskari” surrogacy