The bench of Chief Justice D.N. Patel and Justice Jyoti Singh reserved their verdict for January 6. 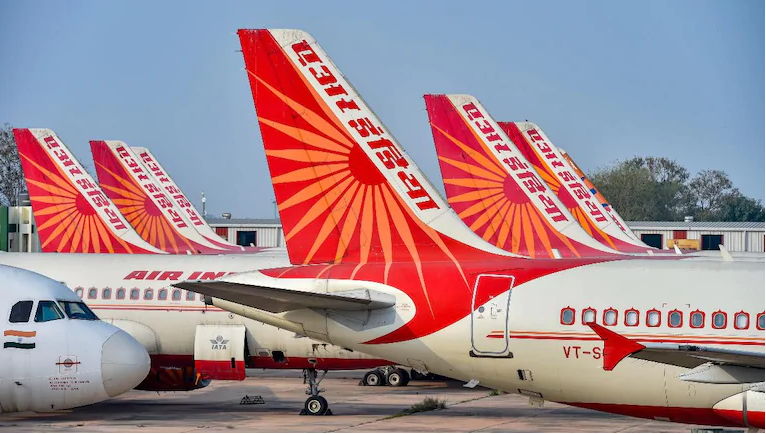 The Delhi High Court on Tuesday reserved its order on a plea filed by Rajya Sabha MP Subramanian Swamy challenging the procedure through which the Air India divestment sale took place.

The bench of Chief Justice D.N. Patel and Justice Jyoti Singh reserved their verdict for January 6. The Court asked Solicitor General Tushar Mehta to file a reply on this matter by evening and give a copy of it to Swamy. He should then file his counter-affidavit by Wednesday, the court said.

In his petition, Swamy argued the bid process for Air India disinvestment was arbitrary, corrupt, mala fide, unconstitutional and against the public interest and rigged in favour of Tata Sons.

Swamy told the court that insolvency proceedings are going on against SpiceJet in the Madras High Court, which passed the order and hence therefore it cannot be entitled to bid in the process. Swamy noted that 0there was only one bidder in the auction process.

While the Tata Sons counsel said Tata Sons is an Indian company that was successful in the auction process. Representing the Centre, SG Mehta said Air India was continuously in loss and now the government could not bear more losses.

Swamy had filed a petition in the Delhi High Court seeking a stay on the disinvestment process of Air India. He has also demanded a CBI inquiry into the role of officers involved in the process.

The Centre had approved 100 per cent disinvestment of Air India under which the Tata Group gained control of it. Rajiv Bansal, Secretary, Ministry of Aviation, had said that all efforts are being made to hand over the operations of Air India to Tata Sons by end December.

However, the process of handing over Air India to the Tata Group is still in progress. Tata Sons paid Rs 18,000 crore in the auction held on October 8, 2021.