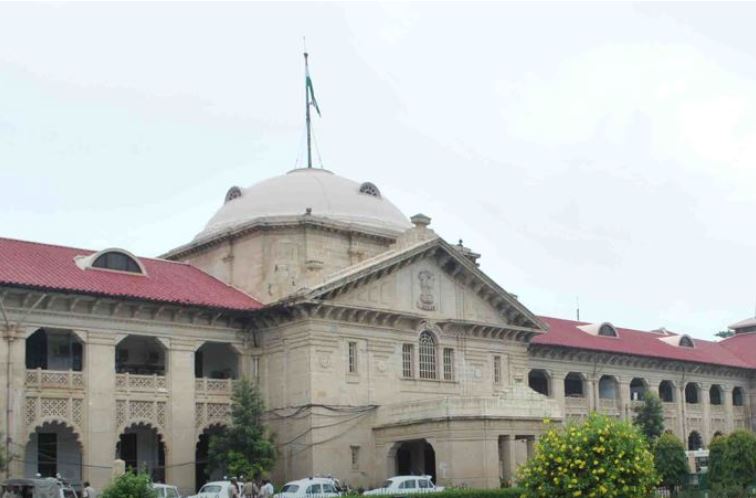 The Allahabad High Court has dismissed a plea seeking a direction to the Government of India to consider legislating a law regulating religious conversion on the pattern of the law legislated on the subject by Uttar Pradesh and other states.

The division bench of Justice Ritu Raj Awasthi and Justice Manish Mathur passed this order while hearing a PIL filed by Hindu Personal Law Board through its president Ashok Pandey.

The petitioner in person has submitted that the court would very well be within its jurisdiction to issue a direction as prayed for in the petition to ameliorate the condition with regard to a particular sect or religion.

It has been further submitted that the Petitioner in person is only seeking a direction for the concerned respondent to consider for legislating a law regulating religious conversion and no specific direction is being sought to Parliament or any State Legislature to enact any legislation.

It is submitted that in view of this distinction, this Petition in nature of PIL would be maintainable since it only seeks consideration of Petitioner’s grievance particularly since all the laws giving criminality to any act or omission have been legislated by the Union and therefore the law regulating religious conversion should also be made by Union of India.

A Constitutional Bench of the Supreme Court in the case of Manoj Narula v Union of India reported in (2014) 9 SCC 1 had declared a similar relief not maintainable in context of the doctrine of constitutional trust.

“The Supreme Court referred to various of its judgments in which it has been clearly held that courts have very limited role with regard to judicial legislation since neither the Courts can legislate nor they have any competence to issue directions to legislature to enact a law in a particular manner,” the bench noted that the Apex Court in the above-said judgment had further ruled that it is clear that no direction can be issued for enacting any legislation in any particular manner by High Courts under Article 226 of the Constitution.