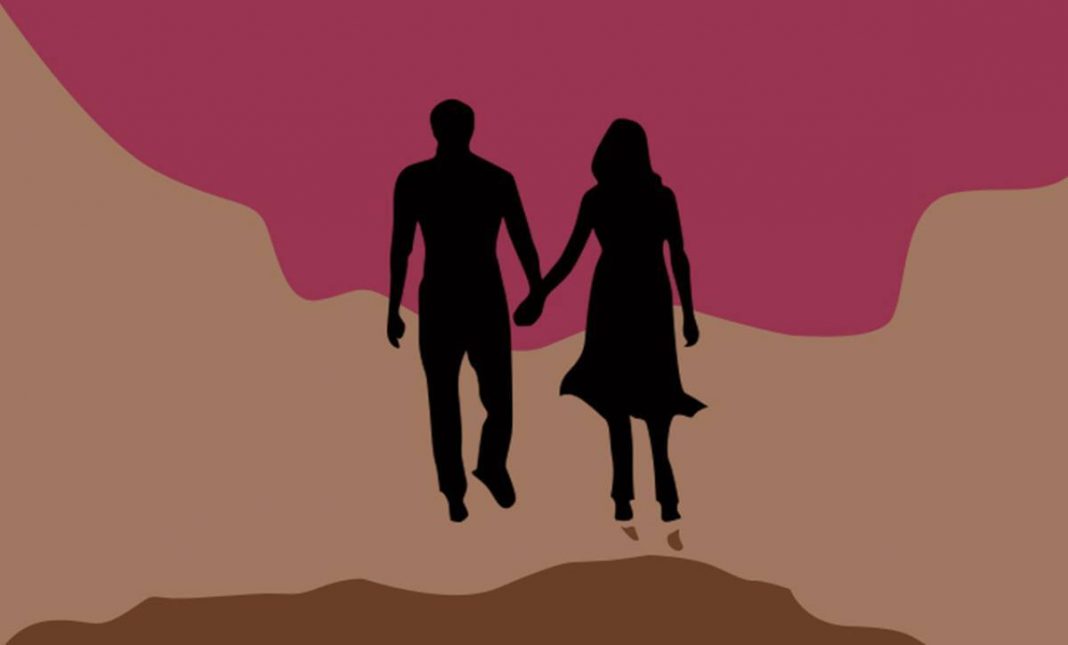 The Allahabad High Court on Friday issued notices on a batch of PILs challenging the Uttar Pradesh Prohibition of Unlawful Conversion of Religion Ordinance, 2020 promulgated by the UP Governor in November this year, prohibiting religious conversions during marriage.

The division bench of Chief Justice Govind Mathur and Justice Piyush Agrawal has asked the UP Government to file a counter affidavit by January 4. Earlier, Saurabh Kumar’s PIL has urged for the cancellation of the ordinance , as morally and constitutionally illegal. It has been said that harassment under this law should be banned.

According to the petition, Chief Minister Yogi Adityanath gave a statement on October 31, 2020 that his Government will bring a law against love jihad. They believe that a Muslim marriage to a Hindu woman is part of a conspiracy to get converted.

The single bench has declared conversion for marriage illegal. This statement has come after this. The bench ruled contrary to the decision of the single bench and said that two adults can marry.

Changing religion and marrying is not considered wrong and said that every person has the right to choose life partner and religion of his choice. The ordinance is contrary to the judgment in the Salamat Ansari case and violates Article 21 right to life, so it should be declared unconstitutional.

“Right to live with a person of his/her choice irrespective of religion professed by them, is intrinsic to right to life and personal liberty”,

the Court observed while holding the single bench judgments as not good in law.

The bench refused to grant any interim relief in the form of a stay order. The primary contention raised by the petitioners is that the ordinance impinges upon their fundamental right to choice and the right to change of faith.

The petitioners had also submitted that there was no emergent ground to exercise the ordinance making power under Article 213 of the Constitution and that the state failed to show any unforeseen or urgent situation to justify the law.