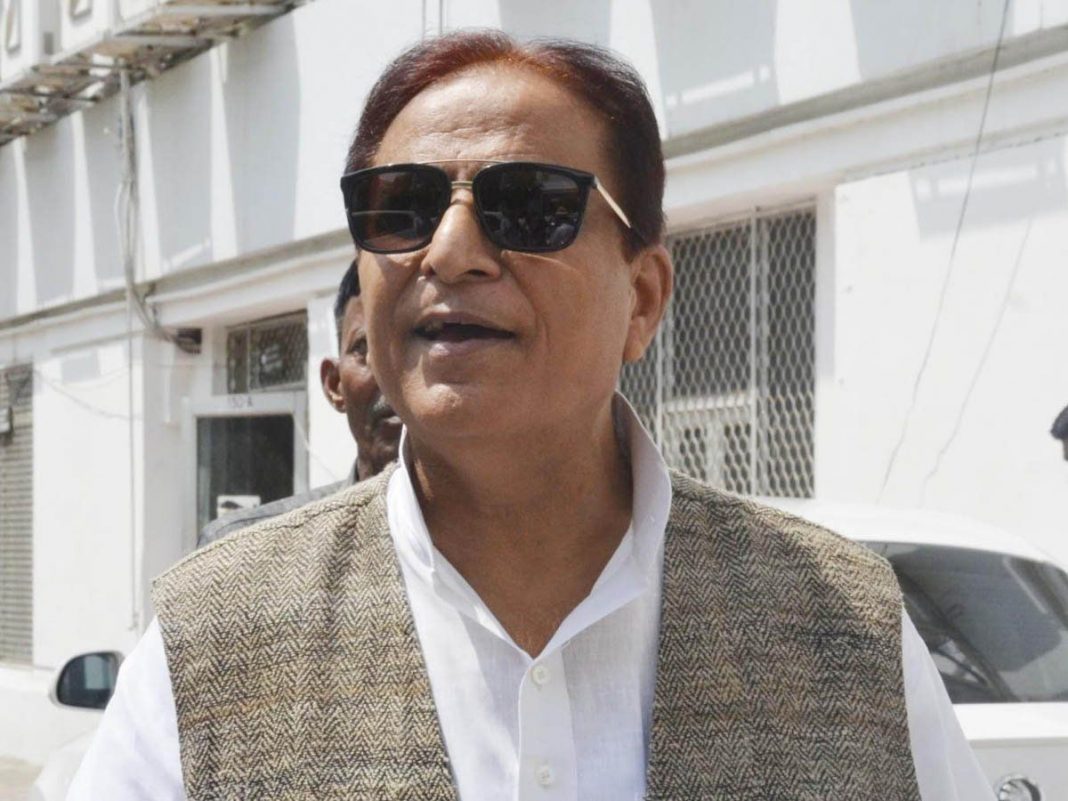 The Allahabad High Court has refused to grant relief to Mohammad Azam Khan’s dream project Maulana Mohammad Ali Johar University, Rampur. The court has dismissed the petition filed against the validity of the Rs 1.36 crore tax and Rs 2.72 crore penalty for 16 buildings constructed at a cost of Rs 147.20 crore.

The Court said that filing of an appeal against the assessment order is an alternative remedy. In such a case, the petition is not maintainable.

This order has been given by Justice J.J. Munir on a petition filed by Mohammad Azam Khan and the Registrar, President of Maulana Mohammad Ali Johar University Rampur.

The High Court said that the petitioner was given a hearing on the notice. The petition said educational institutions should be given the benefit of tax exemption.

However, the Court did not consider the issue. Hearing only on the admissibility of the petition and refused to grant relief.