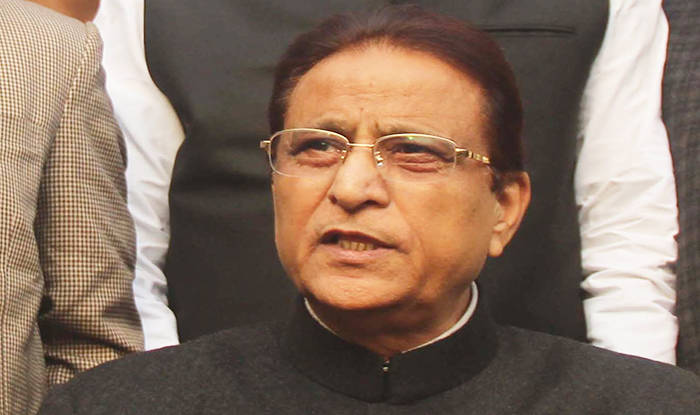 The division bench of Justices S. K. Gupta and Piyush Agrawal passed this order on a petition filed by Tazeen Fatima against the order of demolition by the Uttar Pradesh government.

The plea was opposed by the state counsel, who said that the petitioner has an alternative and an efficacious statutory remedy by way of an appeal under Section 27(2) of the act for redressal of his grievance before the appellate authority. But instead of availing the said alternative remedy, the petitioner has chosen to file the present writ petition, which is not maintainable before this court, the state counsel said.

“If any such an appeal is filed by the petitioner within the stipulated period, the concerned appellate authority shall decide the same on merits expeditiously preferably within four weeks from the date of filing of the said appeal in accordance with the law by a speaking and reasoned order,” the Court said.

Read Also: Kerala HC orders training of officers in POCSO Act to sensitise them for dealing with cases

For a period of six weeks or till the disposal of the appeal, whichever is earlier, no coercive measures shall be taken against the petitioner, the court added.

Did you find apk for android? You can find new Free Android Games and apps.
Share
Facebook
Twitter
Pinterest
WhatsApp
Previous articleAdani Gets New Wings
Next articleSC says it is ‘inclined’ to rule against compound interest during moratorium period