The Petitioner had requested to direct the amendment of the voter list of Ramgarhhi, gram panchayat of Mehsi tehsil of Bahraich District. 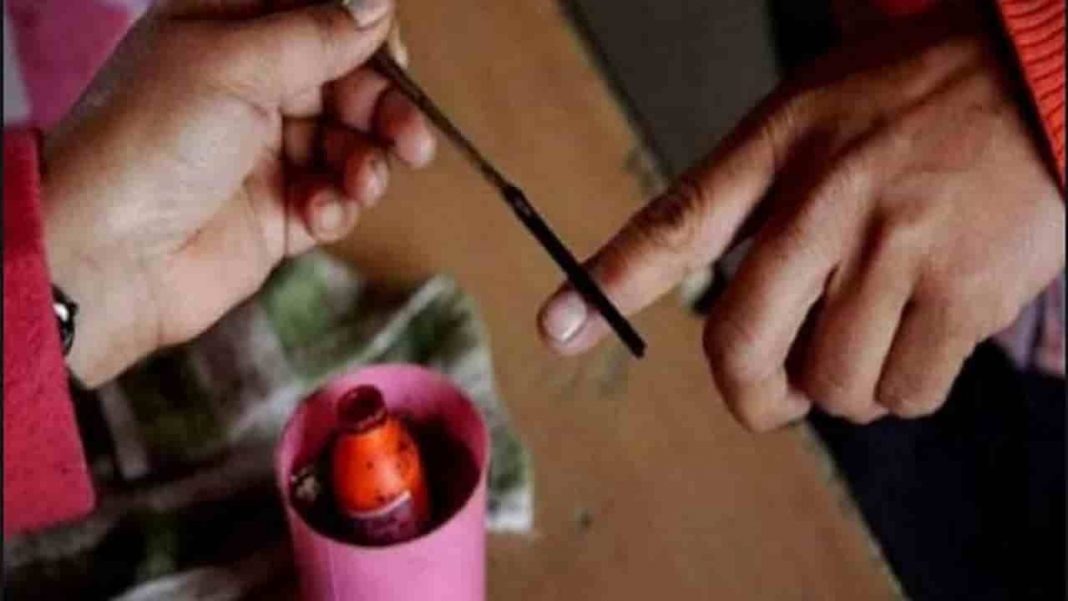 The Lucknow bench of the Allahabad High Court on Tuesday dismissed a PIL seeking an amendment in the electoral rolls relating to the gram panchayat elections in an important decision. The Court said that this case is not suitable for granting relief.

The division bench of Justice Rituraj Awasthi and Justice Manish Mathur passed this order while hearing a PIL filed by Gudiya Devi.

The petitioner had requested to direct the amendment of the voter list of Ramgarhhi, gram panchayat of Mehsi tehsil of Bahraich District. The petitioner said this voter list has been made wrong because the names of people who are not residents of this village have been included in it. Names of some people from the village have been omitted and they had voted in the last election.

The petitioner said in this regard, she also gave a report to the concerned authority, which is not being considered.

The Government Advocate said that after completing the prescribed procedure, the voter list was prepared and published on January 22 last. In such a situation, after the final publication of the voter list of Gram Panchayat elections, the complaint of the petitioner has come, so it is not worth getting any relief. It also said that in such a similar case, on January 29, the Court dismissed another Petition.

The Court said the Petitioner’s Advocates could not show any provision under which the parties to the case could be directed to consider the Petition’s representation at this stage.  In view of this, this case is not suitable for granting relief. With this comment, the Court dismissed the Petition.