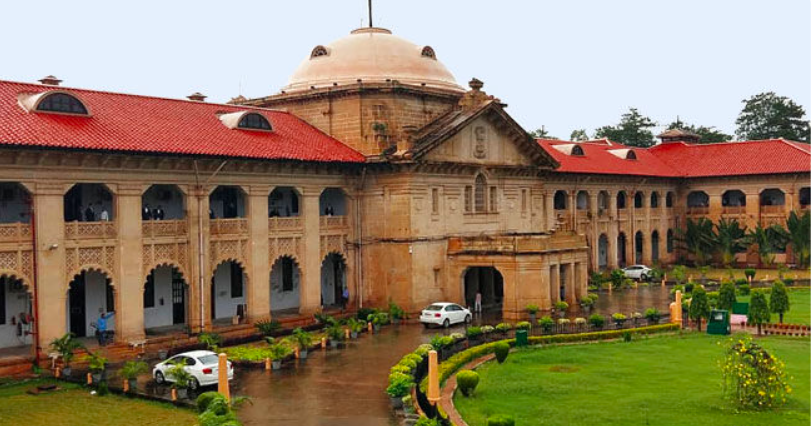 The Allahabad High Court has approved the anticipatory bail of gangster Vikas Dubey’s wife Richa Dubey in the FIR registered in 2020, in connection with the fraud case in police station Chaubeypur of Kanpur.

The Single-Judge Bench of Justice Suresh Kumar Gupta passed this order, while hearing a Criminal Miscellaneous Anticipatory Bail Application under Section 438 of CrPC filed by Richa.

The bail application under Section 438 CrPC has been filed for grant of anticipatory bail as the applicant is apprehending her arrest in connection with Case under Sections 419 and 420 IPC, Police Station Chaubeypur, District Kanpur Nagar.

The Counsel for the applicant submitted that the applicant was innocent and has been falsely implicated in the case. The applicant has never committed any offence as alleged in the impugned FIR.

Further submission was that earlier, the applicant was granted anticipatory bail till filing of charge sheet by means of a Criminal Miscellaneous Anticipatory Bail Application order dated January 27, 2021.

A.G.A does not dispute the aforesaid contention of the counsel for the applicant.

The Court ordered that,

Let the applicant-Richa Dubey, be released on bail by the trial Court till conclusion of trial on furnishing a personal bond and two sureties each in the like amount to the satisfaction of the trial Court concerned with the following conditions:-

(i) The applicant shall file an undertaking to the effect that she shall not seek any adjournment on the dates fixed for evidence when the witnesses are present in Court. In case of default of this condition, it shall be open for the trial court to treat it as abuse of liberty of bail and pass orders in accordance with law;

(iii) In case, the applicant misuses the liberty of bail and in order to secure her presence proclamation under Section 82 CrPC is issued and the applicant fails to appear before the Court on the date fixed in such proclamation, then, the trial court shall initiate proceedings against her in accordance with law, under Section 174-A of the Indian Penal Code; and

(iv) The applicant shall remain present, in person, before the trial court on the dates fixed for (i) opening of the case, (ii) framing of charge and (iii) recording of statement under Section 313 CrPC. If in the opinion of the trial court default of this condition is deliberate or without sufficient cause, then it shall be open for the trial court to treat such default as abuse of liberty of her bail and proceed against her in accordance with law.