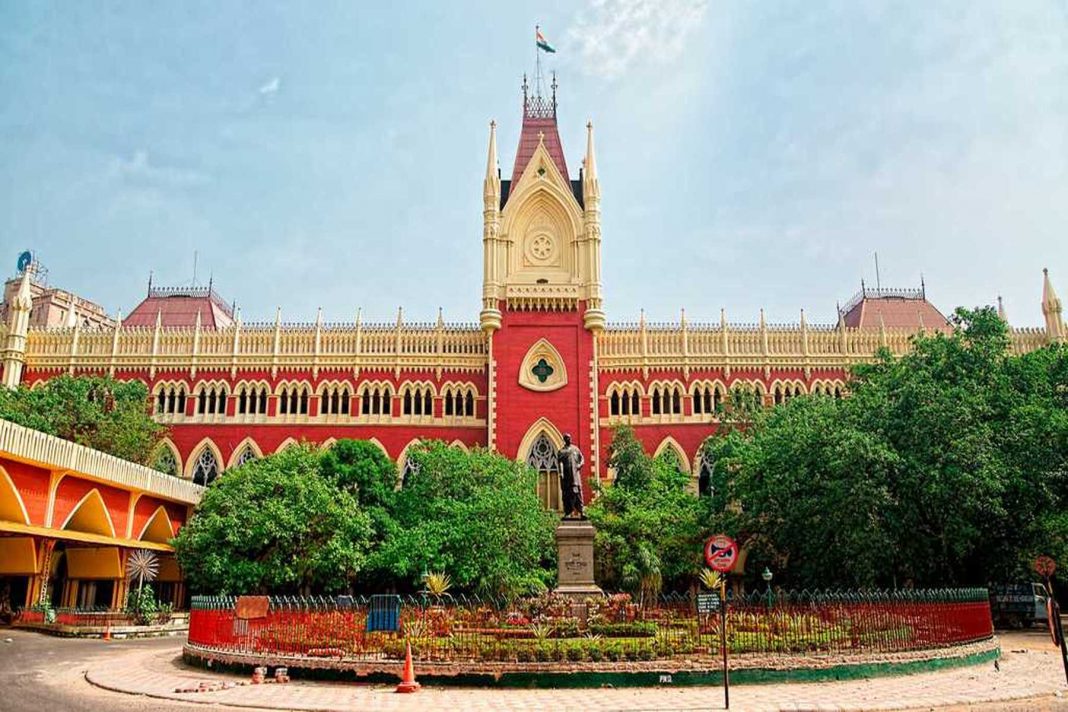 The Calcutta High Court has restrained a local candle distributing company in West Bengal from using the trademark ‘Amul Candles,’ noting that the Anand Milk Union Limited represented a movement among the rural population of the country towards prosperity and since the citizens of India associate the brand with the wealth of rural India, it deserved a broader scope of protection.

The order was recently passed by a Single-Judge Bench of Justice Krishna Rao on a suit filed by Kaira District Cooperative Milk Producers Union Ltd, seeking injunction against the defendant Maa Tara Trading Co, after it came across their advertisements issued in February, 2020.

As per the suit filed by Amul, some local newspapers in West Bengal had published advertisements, showing the defendant’s product as ‘Amul Candles’.

The plaintiff objected to the same, claiming that the trademark ‘Amul’ was registered by it in 1958.

The High Court observed that Amul was a brand known not only in India, but across the globe and the Indians all over perceived it as having association with Kaira District Cooperative Milk Producers Union Ltd, irrespective of the goods it was applied upon.

The defendants knowingly, deliberately and fraudulently, adopted the well-known trade mark AMUL, including an identical and deceptively similar font/writing style only to take undue advantage of the immense reputation and goodwill acquired by the plaintiffs and make undue profits there from, noted the Bench.

It further said that the defendants have infringed the statutory right of the plaintiff as Amul was a prior used, registered and well-known trade mark of the plaintiffs, by which it was identified globally.

Stating that Amul had a ranking of 66 on the list of well-known trademarks, the Court ruled that such usage would inevitably lead to loss of revenue and goodwill.

Justice Rao noted that the defendants filed their response by way of written submissions after a considerable delay.

The commercial suit invoked Order 8 Rule 10 of the Code of Civil Procedure (CPC), which allowed expeditious disposal of suits to curb dilatory tactics, often resorted to by defendants by not filling the written statements, by pronouncing judgments against it, he added.