AP SEC goes to SC: ‘HC judges were abused on Twitter when they reinstated me’ 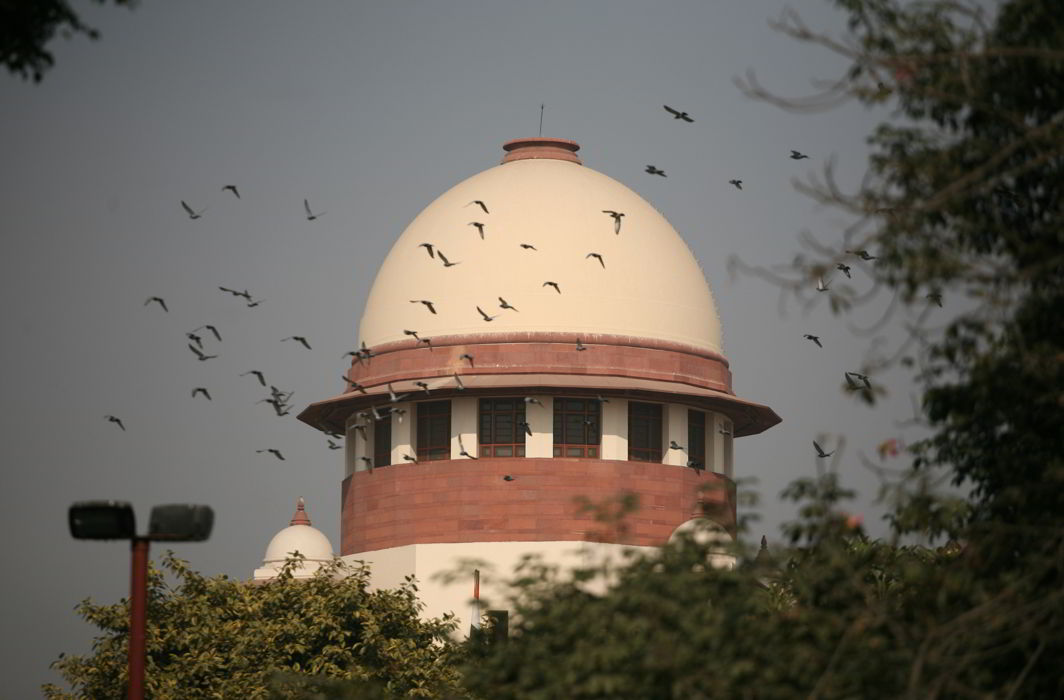 Andhra Pradesh State Election Commissioner N Ramesh Kumar has complained to the Supreme Court that high court Judges have been abused on Twitter for their order restoring Kumar as SEC. The government had ordered his tenure to be cut short and had named an alternative SEC. The top court today (July 24) granted a week to the SEC to file an affidavit.

Senior Advocate Harish Salve, appearing for Kumar, informed the bench that that tweets stated that “judges of the AP HC should be locked up with COVID patients.”

Senior Advocate SK Ganguly for the State of AP, said that the state will ensure compliance.

The bench, led by Chief Justice SA Bobde, on perusal of the report, said that the Governor had to intervene to appoint Kumar as SEC after the high court judgment.

After the order of the high court on May 29, reinstating Kumar as SEC, Governor Biswa Bhusan Harichandan on July 23 directed the state government to take necessary action for the reinstatement of N. Ramesh Kumar as State Election Commissioner (SEC).

During its hearing on July 17 on the contempt petition filed by Kumar, the high court had said that he was at liberty to represent his case before the Governor. Accordingly, he met the Governor on July 20.

The Governor’s direction came at a time when the Special Leave Petition filed by the government against the High Court’s verdict and its application for staying the contempt proceedings initiated by Ramesh Kumar are pending disposal in the Supreme Court.

The high court had on May 29 struck down the AP Panchayat Raj (Second Amendment) Ordinance, 2020, through which the government had curtailed the tenure of SEC from five to three years and had made the consequent appointment of retired Madras High Court judge V. Kanagaraj as new SEC.

The high court had further ordered to restore Kumar as SEC, but the order was not complied with.