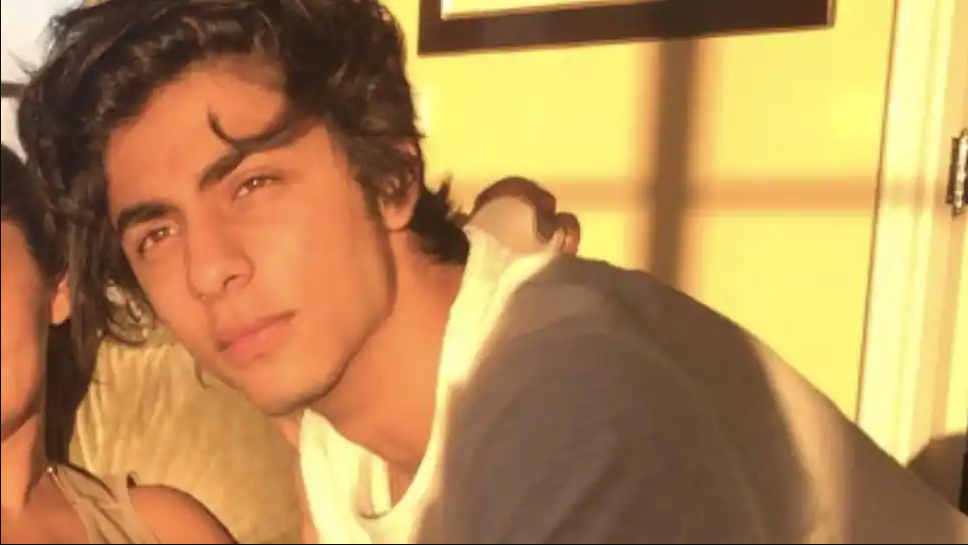 A single-judge bench of Justice Rekha Palli recorded the undertaking rendered by Senior Advocate Hrishikesh Baruah, on behalf of India Today, that it will restrain from publishing about any previous matters related to Jain.

Justice Palli to Senior Advocate Baruah: “Your client will hold its hands. Till I consider this matter tomorrow, you will not publish anything about him. Whatever you can do, do at your own risk but not about Mr. Jain. Make a statement or I’ll pass the order.” Senior Advocate Baruah hesitantly rendered the undertaking.

Advocate Adit Pujari, appearing on behalf of Arjun Jain, submitted even though Jain was on the ship, he was not contacted by NCB, yet somehow the Respondent 3 (India Today) believes that the Rave/Cruise was organized by Jain.

Between filing of the petition and listing, they have declared me an absconder: Arjun Jain

He added, even if Jain was an accused, he has protection, but here he is not even an accused, but still a reporter went to Jain’s House, waiting to speak to the family members of Jain, furthermore trying to ascertain the whereabouts of the petitioner from his watchman.

“The three New Delhi-based directors were New Friend’s Colony resident businessman Aman Kumar, Janakpuri resident Gopalji Anand and Chhattarpur resident Arjun Jain. However, within four months, Aman resigned from the board on July 22, while Arjun left the directorship on August 24, earlier this year. This was likely caused by their involvement in a case concerning one of their other companies named White Fox India.”

Reading this excerpt from an e-article of India Today Website Pujari stated, India Today has indulged in aforementioned manner, even after knowing that the petitioner is not a director in Namas’cray  Experience Private Limited anymore.

Advocate Pujari said: “There have to be some guidelines, we have had Devangana Kalita, Disha Ravi and the Sushant Singh Rajput Case, we cannot have this over and over again.”

Advocate Nisha Bhambani, appearing on the behalf of the News Broadcasting and Digital Standards Authority (NBDSA)  submitted that NBDSA doesn’t have the power to restrict publication. She further added NBDSA has the power to adjudicate and take matters suo motu. “We cannot censor or pre-censor,” she said.