In his appeal, Khemka said that the remarks of the court are completely baseless and violate the principles of natural justice. 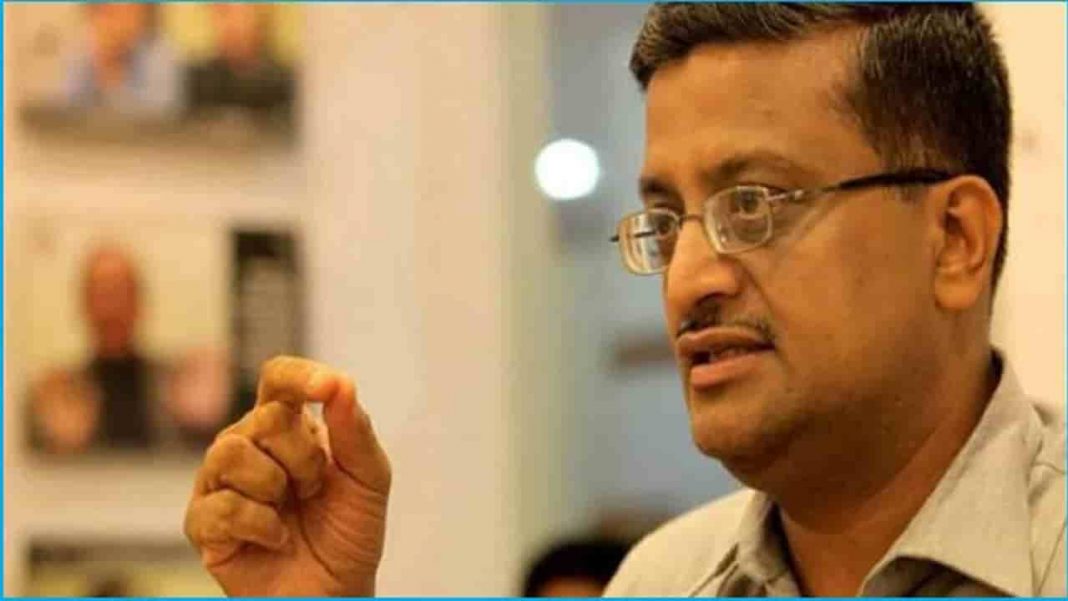 ILNS: The Punjab and Haryana High Court stayed the adverse remarks made by a single-judge bench against senior bureaucrat Ashok Khemka in a case involving shooter Vishwajit Singh.

The government’s move was challenged by Vishwajit in the High Court. A single bench of the High Court of Justice Rajbir Singh Sehrawat passed an order on January 29, 2021 in favour of Vishwajeet and  made an adverse comment against Khemka without making him a defendant. The court had observed that the question raised by Khemka on the Sports Gradation Certificate shows his ignorance about sports.

In his appeal, Khemka said that the remarks of the court are completely baseless and violate the principles of natural justice.

Justice Sehrawat had ordered the shooter Vishwajit Singh to be appointed to the state civil service under the sports quota.

The single bench had also said that Ashok Khemka used this tactic to undermine a junior officer of the department (Vishwajeet). Khemka has said in his plea that such and other remarks made against him, are not legally correct, and ought to be withdrawn.