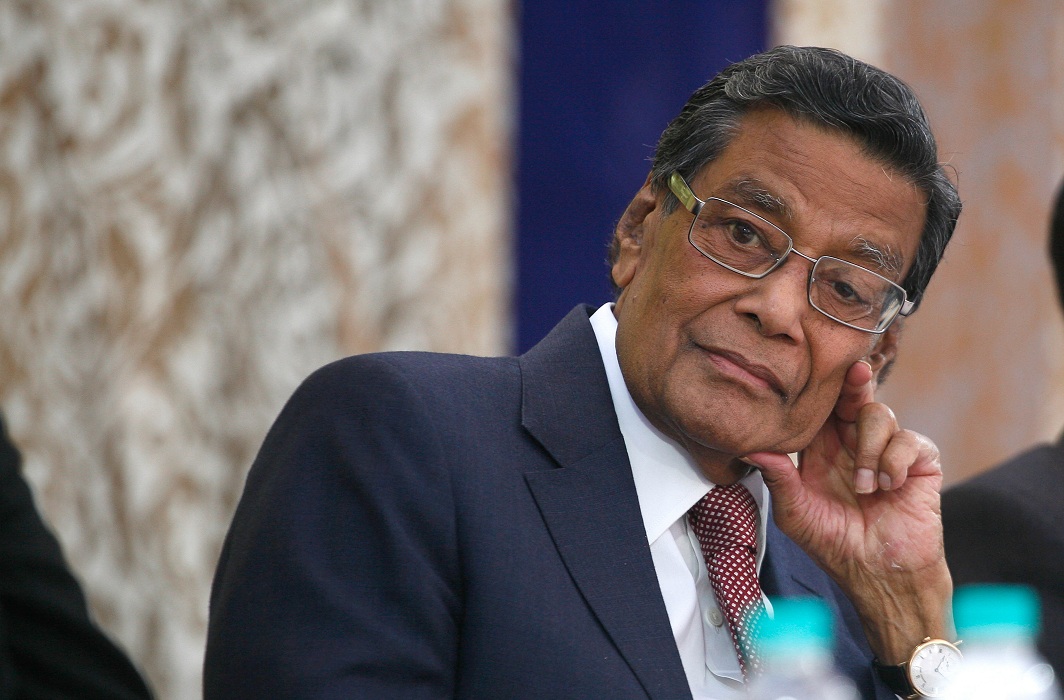 A letter has been sent to the Secretary General of the Supreme Court by the Attorney General (AG) for India KK Venugopal seeking an adjournment in a case related to the Maharashtra State Board of Wakfs till he recovers from the after-effects of COVID-19.

This letter has come shortly after a few days of Attorney General addressing a letter to the registrar of the Supreme Court, after his Advocate-on-Record was expressing shock and displeasure after (AoR) and instructing counsel in this case were replaced behind his back.

“Looking at the entirety of what has emerged, it seems that whoever is behind the events that have transpired, whether it is the beneficiaries of the transfer or anyone else, is bent upon ensuring that the Attorney General does not argue this case,” his latest letter dated August 8 reads.

The case in question is about whether every charitable trust created by a Muslim person becomes Wakf property?

A Maharashtra government circular constituting the Wakf Board as well as a notification of properties falling under Wakf was quashed by the Bombay High Court.The Maharashtra State Board of Wakfs had moved the Supreme Court in appeal against the same.

The AG referred to a tweet where Senior Advocate Harish Salve had mentioned a case dealing with a question tied to the Maharashtra Wakf case, which was then agreed to be heard within the coming week.

The AG in his letter mentioned that by looking at the issue it was difficult to find any urgency as to what prompted the matter to be taken up for urgent disposal.

Nonetheless, in view of the eminence of the senior counsel mentioning the matter as being urgent, the Court directed the matter to be listed for hearing,” the AG recorded in his letter.

By mutual agreement between Salve and the AG, the matter was adjourned to August 10. However, the same was later mentioned by Salve to be advanced to August 2, in light of urgency.

On August 1, Special Counsel in the matter Javed Shaikh, who was instructing Venugopal, received a letter from the Maharashtra State Board of Wakfs cancelling his appointment in the matter. Shaikh then informed Sankaranarayanan that he could no longer brief him in the matter as a result.

The Attorney General said “This was indeed shocking as no reason was given for this sudden change.