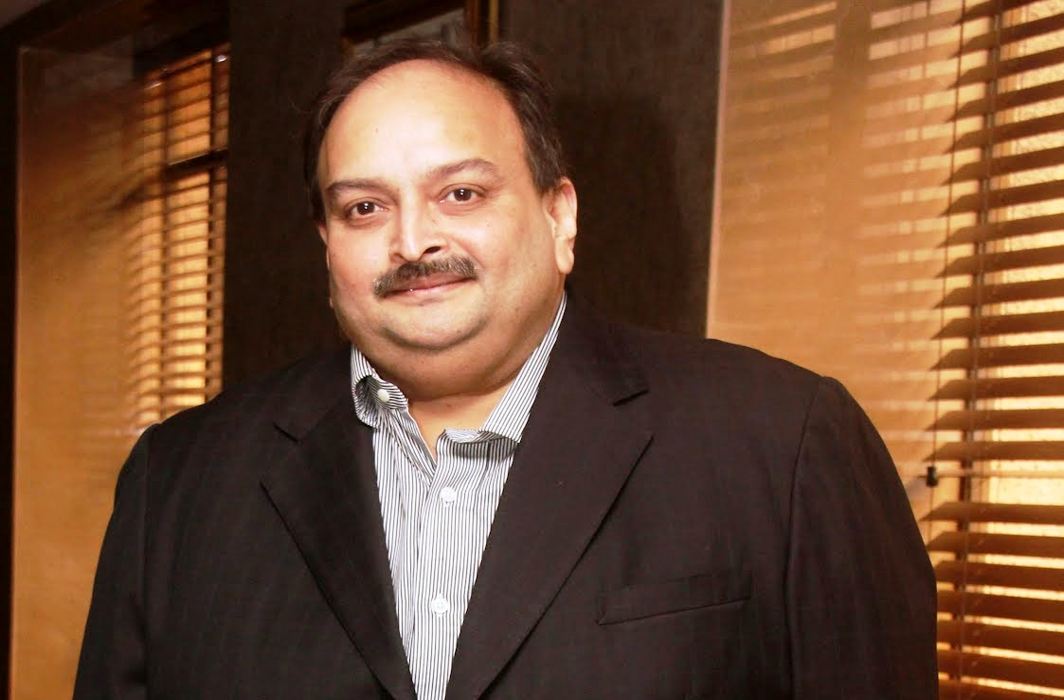 A single judge Bench of Justice Navin Chawla has asked Netflix to reply on the matter and has decided August 28, to be the next date of hearing.

The Netflix series will shed some light on the lives of fraud-accused businessmen Vijay Mallya, Mehul Choksi, his cousin Nirav Modi, among others and will explore what built up and brought down some of India’s most infamous business tycoons. The businessman, Choksi and others are being probed by the ED on money laundering charges in connection with an over US $2 billion alleged bank fraud at a Punjab National Bank (PNB) branch in Mumbai.

During the hearing today, Advocate Vijay Aggarwal appearing for Choksi stated that the only request being made that they be allowed a preview before the series is released. As the Netflix series features Choksi’s nephew Nirav Modi who’s also the co-accused in the case, it may prejudice the investigation and trial against him. He has therefore, In his plea also sought a direction to restrain Netflix from releasing the portion which would be prejudicial to his rights of fair investigation and trial.

Senior Advocate Neeraj Kishan Kaul on behalf of Netflix informed the Court that only two minutes out of the entire series are devoted to Mehul Choksi. The show is on Nirav Modi and whatever is shown is already in public domain.

Mr Kaul also questioned the validity of the petition, and stated that Netflix being an OTT platform which aren’t regulated by government authorities, petitioners could have either filed a suit or made a representation as per Section 69A of the Information Technology Act.

Did you find apk for android? You can find new Free Android Games and apps.
Share
Facebook
Twitter
Pinterest
WhatsApp
Previous articleMelania Trump lashes out at “mean and manipulative social media”
Next articleDelhi HC might resume twice a week physical hearing from Sep 1