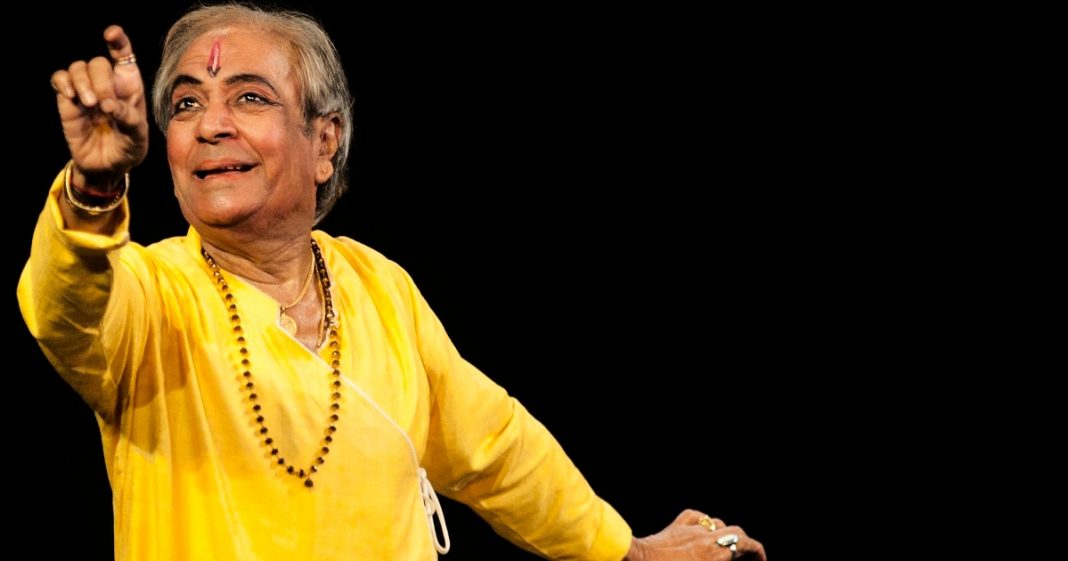 A Single bench of Justice Vibhu Bakhru passed this order while hearing a Petition filed by Pandit Birju Maharaj.

The bench on Wednesday stayed the notice issued by the Ministry of Housing and Urban Affairs till the next hearing in which several eminent personalities were asked to vacate the government accommodation.

The court has sought response from all the parties in the matter and has given a date for January 22, 2021 for further hearing.

According to the petitioner Birju Maharaj, was allotted government accommodation because of his achievements. Based on the notice, they came to know that this allotment has been canceled and now they have to vacate the house by December 31, 2020.

Petitioner Advocate Akhil Sibal showed notices to the court which was sent to other artists who were allotted government accommodation and who have already taken a stay on the cancellation of the allotment from the court.