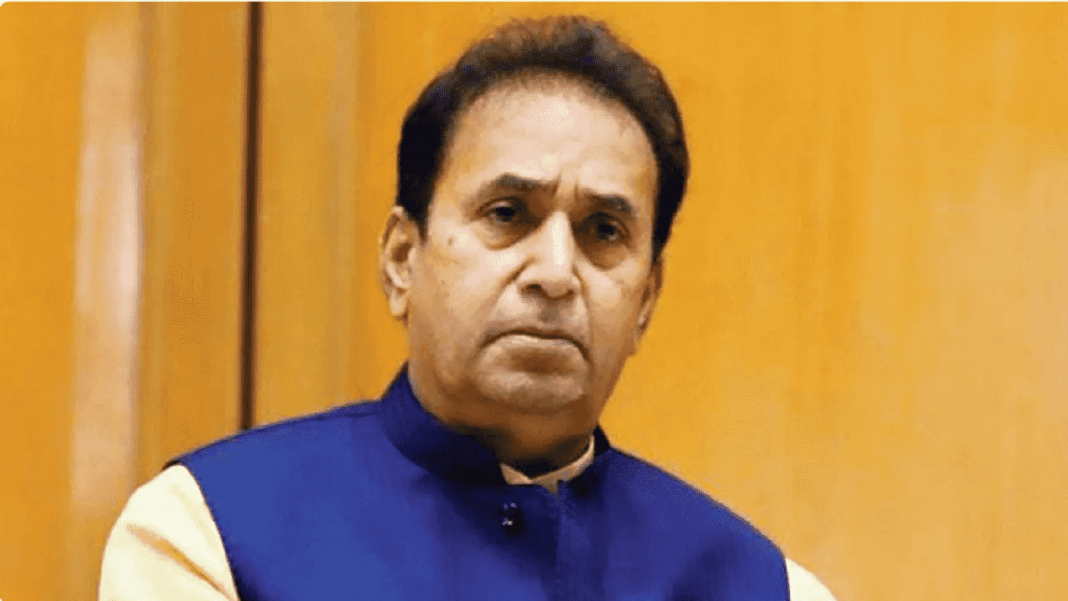 The High Court of Bombay on Friday agreed to conduct urgent hearing on the bail petition of Maharashtra Cabinet Minister Anil Deshmukh, arrested in two corruption cases filed by the Enforcement Directorate and the Central Bureau of Investigation.

The Single-Judge Bench of Justice M.S. Karnik had asked Deshmukh’s lawyers during the last hearing to prove the existence of medical grounds that would warrant expeditious hearing of Deshmukh’s bail plea.

He said the High Court had taken into consideration the fact that Deshmukh was ill on the basis of his medical records. His medical condition kept changing because he was a chronic patient. This condition did not happen overnight, added the lawyer.

On October 4, the Bombay High Court had granted him bail in the money laundering case, which was later upheld by the Supreme Court.

Deshmukh, however, could not come out as the Special Court denied him bail in the case registered by CBI.

CBI opposed the bail plea stating that grant of bail to a person accused in money laundering case cannot be a ground to release him on bail in a related corruption case.