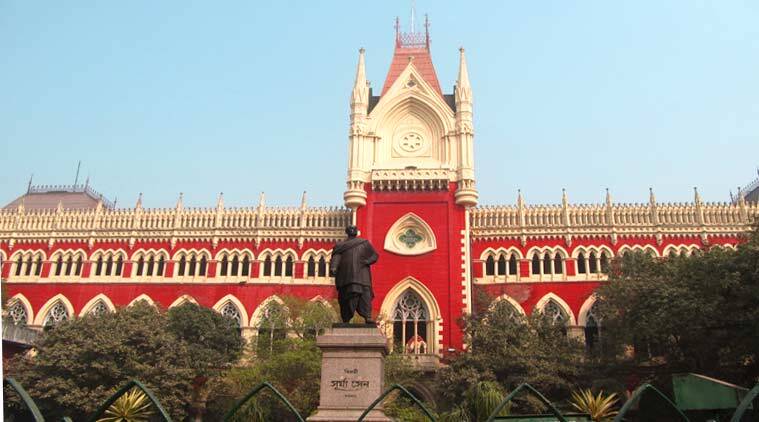 The Calcutta High Court has imposed a costs of Rs 25,000 on the petitioner and dismissed a Public Interest Litigation(PIL) filed by a resident of a locality stating that next to the petitioner’s residence under Polta Mouza, a new parking and logistic transit hub is being constructed without adhering to proper precautions and without any clearance and safety measures.

It was also alleged in the PIL that the construction was being illegally done by filling up two natural water bodies which will be a threat to the environment and in this background the prayer was made to quash and set aside the entire work.

On the direction of the Court, a report in the form of affidavit has been filed by the Block Development Officer i.e. respondent no.4 disclosing therein that most of the land is “danga” (high and dry land) and one of the plots is cultivable land. It is also disclosed that there is no water body existing on the land in question and there are also no big trees existing and no tree has fallen in the process. There is no existence of any water pipeline as alleged in the petition under the land in question. It has been disclosed that there were several accidents, therefore, in order to reduce the same parking hub is being constructed.

It has also been stated that the parking site is under construction and it is situated on the left side of the Bongaon to Chakdah road which is next to the petitioner’s residence and the spot is not densely populated.

The Division Bench of  Chief Justice Prakash Shrivastava and Justice  Rajarshi Bharadwaj held that no material has been placed before the Court by the petitioner to controvert the above report nor any prayer has been made to file exception to the report.

Hence, the Court  found that the petitioner has approached the Court with incorrect factual averments. In view of the facts which are disclosed in the report, the bench  finds that no direction as prayed for in the PIL is required.

“Hence, the writ petition is dismissed with costs of Rs 25,000 which will be deposited by the petitioner with the Secretary, West Bengal State Legal Services Authority within four weeks,” the order reads.