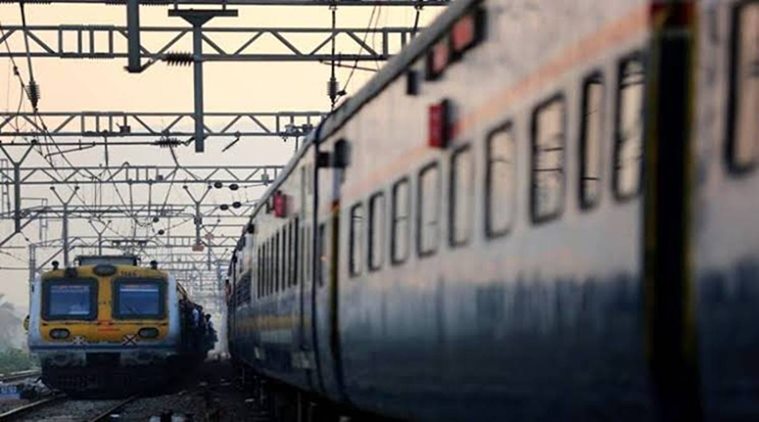 The Delhi High Court on Friday has been informed by the ‘Indian Railway Catering & Tourism Corporation’ (IRCTC) that for on-board catering service during the lockdown period tenders floated for special Rajdhani, Shatabdi & Duranto (RSD) categories trains and serving only pre-packed food, drinks & beverages but not cooked meals.

A two-judge bench of Justice Hima Kohli & Justice Subramonium Prasad conducted hearing through video conferencing on a plea filed by ‘Indian Railways Board Catering Contractors Association’ seeking directions to declare limited tenders floated for 15 trains by the IRCTC for provision of onboard catering services in special trains in particular category, as illegal & arbitrary. The petitioners Association also seeks to change the terms and conditions of the tender and allow the existing licensees to participate in the said tenders.

Both, Mr. Jagjit Singh Counsel for the Centre and Mr Nikhil Majithia Counsel for the IRCTC opposed the petition on two counts. Firstly, on the ground that petitioner/Association is an un-registered body and its membership is unknown as it has not been declared in the writ petition. Secondly, it was stated that the tenders in question have been floated for particular trains that have been permitted to be run by the Government even during the lockdown period and said tenders are only for a period of 30 days for onboard catering services in special trains introduced during the COVID-19 pandemic. The said catering services are confined to sale of pre-packed food, drinks and beverages but not to cooked meals. It was submitted by the IRCTC that only those parties who are category ‘A’ empanelled licensees have been permitted to participate in the tenders as they have been awarded licences for a period of five years for the RSD category trains i.e. Rajdhani, Shatabdi and Duranto.

Mr Mehta, Counsel for the petitioner submitted that some of the members of the petitioner/ Association are category ‘A’ licensees and some of them are also licensees for the RSD trains. He stated that IRCTC selectively permitted particular parties to participate in the tenders while excluding them.

Counsel for the IRCTC refuting such contention said members of the petitioner/ Association are existing licensees but not empanelled licensees for category ‘A’ trains and that is where the distinction lies.

The Court agreed with the submissions made by the IRCTC and said “we are of the opinion that there is no discrimination on part of the respondents in inviting tenders in the instant case when the same have been opened to a particular category i.e. empanelled licensees in category ‘A’.”

The Court also agreed with the prayer made by petitioner/ Association to the IRCTC to treat their earlier representation on the aspect of permission to participate in future tenders.

The Court directed ‘IRCTC’ to take a decision on the representation within 4 working days and intimate it to the counsel appearing for the petitioner/ Association.