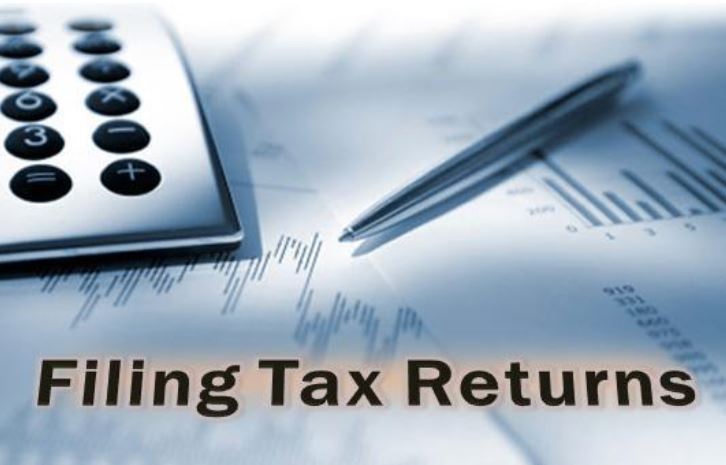 The last date for filing Audit Reports and Income Tax Returns (ITR) by companies will not be extended. The Ministry of Finance has rejected all such reports, in which it was said that the deadline for filing ITR will be moved further.

Earlier, the Gujarat High Court had asked the Finance Ministry in an order to give clear information about increasing these deadlines. After this, the Central Board of Direct Taxes (CBDT) has given its information. The CBDT said, “All reports of increasing DU dates are dismissed.”

The CBDT said in its order that it is clear that the government has not only taken care of all the stakeholders but has also done the work of advancing the deadline. It should also be kept in mind that it is necessary to file audit report and income tax return and it cannot be postponed indefinitely. Many of the income tax department’s work starts only after filing income tax returns.

The order cited the provisions in the US and the UK and stated that the due dates for filing returns by individuals and corporates in the US were April 15, which was extended to October 15. While Britain did not provide any extension at the same time, India has extended the dates thrice for taxpayers of all categories.

The Gujarat Federation of Tax Consultants had filed a petition in the High Court regarding the income tax return. It claimed that the deadline for filing audit report and filing income tax return should be increased. If the total turnover of a business exceeds Rs 1 crore, then they have to submit a tax audit report.

According to the law, if tax payers file the return after January 10, then the taxpayer will have to pay late fees of Rs 10,000. Apart from this, such taxpayers, whose income is not more than Rs 5 lakh, have to pay only Rs 1000 as late fee.