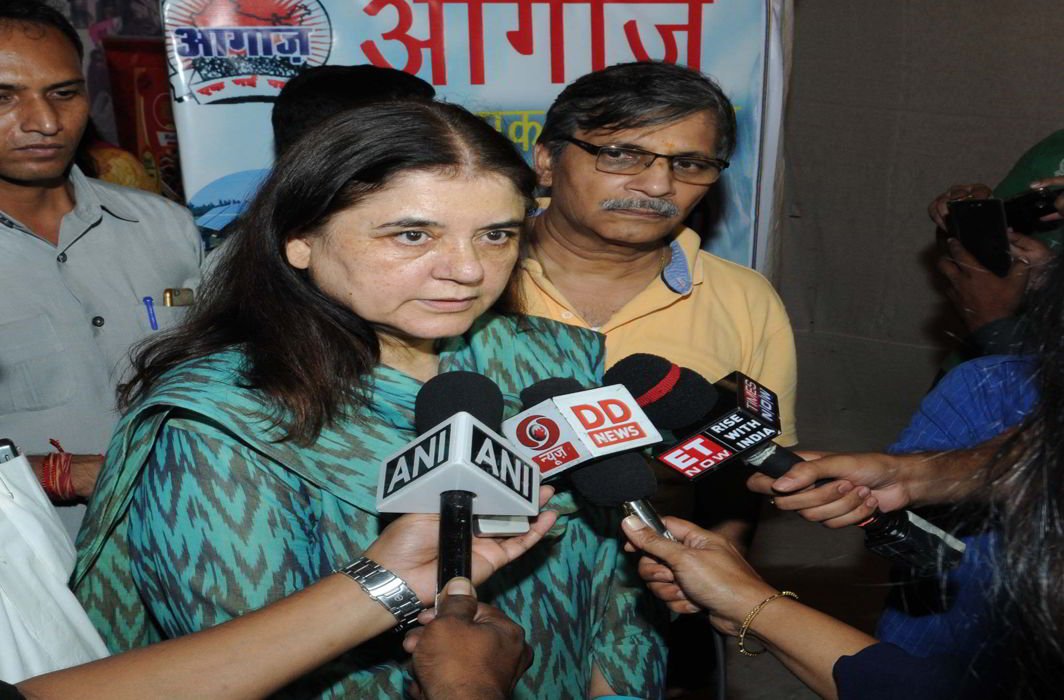 New Delhi (ILNS): Delhi High Court’s Justice Yogesh Khanna has sought the CBIs response on a plea by BJP leader Maneka Gandhi who challenged the trial court order which had rejected the closure report and granted further time to the CBI to probe a corruption case against her.

The court has asked the premier investigating agency to file its reply before the next date of hearing which is fixed for February 8, 2021.

In her plea the BJP leader has demanded to quash and set aside the order of February 4, 2020 passed by the Special Judge of Rouse Avenue Court and to close the case against her in terms of the closure reports dated December 30, 2008 and May 29, 2015, filed by the CBI.

She has alleged in her plea that the trial court had illegally directed the CBI to probe further as the closure reports already been filed by the CBI.

The agency had registered a case against Maneka Gandhi and two others for sanctioning of Rs 50 lakh grant to a trust allegedly in a fraudulent manner in 2001.

It was alleged that the Ministry of Social Justice and Empowerment through Maulana Azad Education Foundation, had given some grants to certain unjustified beneficiaries beyond the rules and regulations and that such grants were given at the behest of the petitioner Maneka Gandhi.