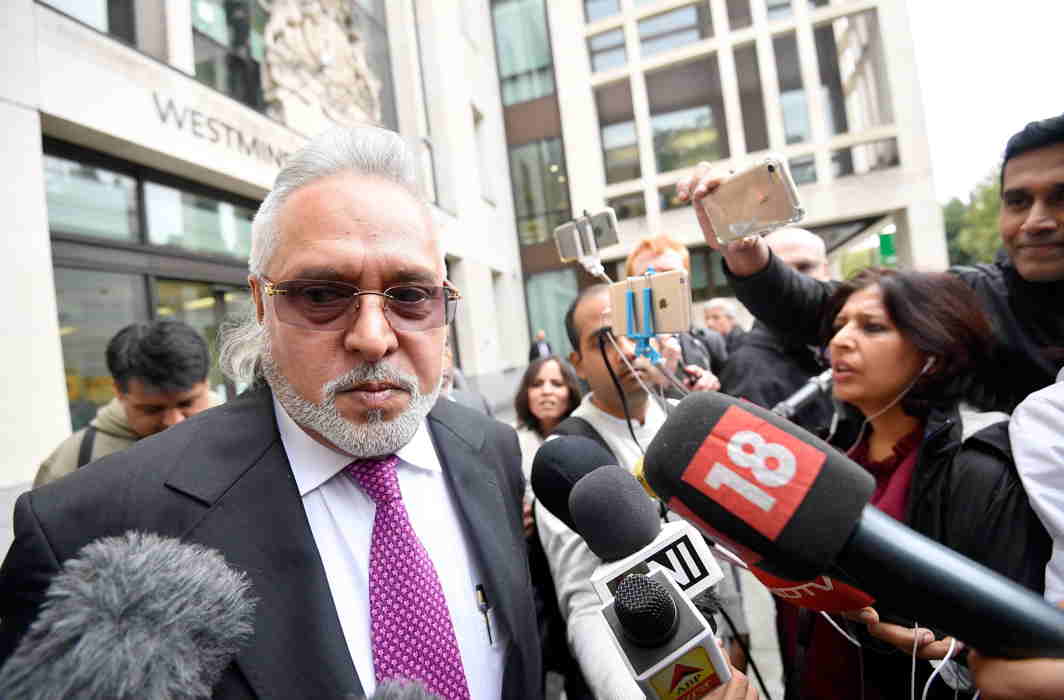 Earlier the Centre had informed the court that extradition of Vijay Mallya was not underway due to “secret proceedings” in the United Kingdom.

On the Centre’s submission, the bench comprising Justices UU Lalit and Ashok Bhushan had taken up the matter where Mallya was scheduled to appear before the bench in a contempt of court case against him after his conviction was confirmed following a dismissal of his review plea on August 31.

Justice Lalit today said that the August 31 order of the court spoke about MEA report that certain legal proceedings by contemnor is pending in the UK. Counsel for Mallya was asked to respond.

The bench further said that an application had been filed by EC Agarwalla seeking discharge of Mallya from the case.

The bench dismissed the application seeking discharge and directed that EC Agarwalla shall continue to be the counsel for the contemnor.

On being asked by the court about the secret extradition process, SG Mehta submitted that no information has been received from the London High Commission.

The bench has listed the matter for next hearing in first week of January.