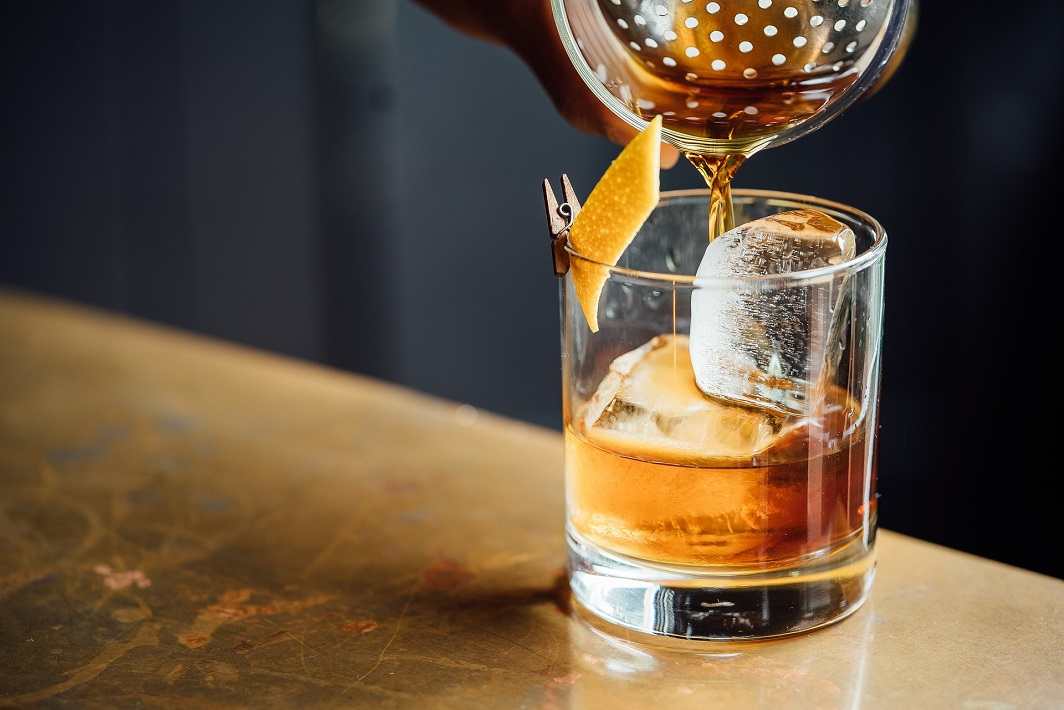 The Centre and the Delhi government have informed the Delhi High Court that a final decision on the online sale of liquor would be taken soon.

This followed the HC directed the two government to discuss the matter with all stakeholders and after taking into account such inputs and accept the suggestions which may be found to be workable.

A division bench presided by Justice Rajiv Sahai Endlaw and Justice Sangita Dhingra Sehgal of Delhi High Court while conducting hearing through video conferencing observed that “We are afraid that any delay on the part of the Central Government and the GNCTD can exacerbate the problem of crowding outside liquor shops and would defeat the purpose, inasmuch as more the delay, more will be the number of persons outside liquor shops, each day, who will come in close contact with each other, increasing the probability of spread of Covid19.”

The Public Interest Litigations have been filed seeking directions to the Delhi Government to either ban the sale of liquor in Delhi or ensure social distancing norms of 6 feet between each customer and presence of only five persons at one time at the shops or allow online sale and/or home delivery of alcohol, to prevent crowding.

Delhi Government Standing Counsel Mr. Ramesh Singh contended that a petition seeking same relief has been dismissed by the Supreme Court of India leaving the issue on the consideration of the concerned States hence, these petitions are not maintainable.

Whereas, the court observed that only one of the petitioners has called for the ban on the sale of the liquor in Delhi, that too merely on the basis of News report of crowding at the liquor outlets. However, the court asked the petitioner “…whether not there have been news reports also of the taxation revenue from the sale of liquor forming an important component of the source of revenue of GNCTD and GNCTD being unable to perform its vital functions on such source of revenue being stopped…” the counsel then did not pressed for the complete prohibition.

Senior Advocate A.S. Chandiok appearing in the petition filed by Sajag Nijhawan contended that “…the only solution to the problem of crowding at the liquor outlets is to permit online sale of liquor and for home delivery and a direction should be issued to the GNCTD to devise a methodology therefor.”

Mr. Chandiok informed the Court that Zomato a food delivery giant has offered to participate in the home delivery of alcohol.

Whereas, the court observed that “From the news reports of conduct of patrons of alcohol, on reopening of liquor outlets after more than a month, it appears that home delivery of alcohol would be fraught with security and safety issues”

Advocate Shlok Chandra appearing  petitioner Chandni Sood stated that he has studied the system of home delivery of liquor prevalent in several other jurisdiction. He also brought the attention of the Court to the point that it also has to be ensured that the liquor is not delivered to those below the drinking age of 25 years in Delhi.