The bench of Chief Justice D.N. Patel and Justice Jasmeet Singh was hearing the plea filed by Dr Vikram Singh through advocate Gaurav Pathak. The Home Ministry and the Election Commission have been asked to file their responses by April 30. 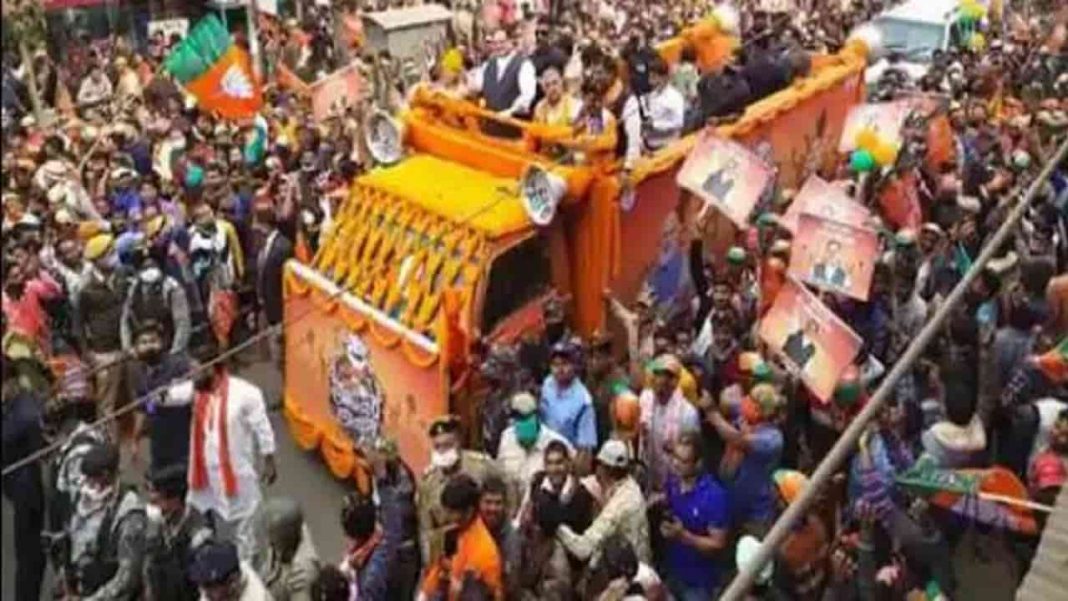 The Delhi High Court on Thursday issued notice to the Centre and the Election Commission of India on a PIL filed seeking the Court’s direction to debar campaigners if they repeatedly violate mandatory guidelines on wearing masks issued by the poll panel in view of the Covid-19 pandemic.

A bench headed by Chief Justice D.N. Patel and Justice Jasmeet Singh was hearing the plea filed by Dr Vikram Singh through advocate Gaurav Pathak. The Court has issued notice to the Ministry of Home Affairs and the Election Commission of India and sought their response by April 30.

“Every person has the fundamental right to life, which is being impacted by political leaders, campaigners and candidates not wearing the masks during the election process. Once the Election Commission has mandated the compulsory wearing of masks, it is duty-bound to ensure strict compliance of the same,” the plea said.

The plea further claimed that the failure to not wear a mask invites penalty as well as criminal prosecution. “On many occasions, it has been observed that the general public is arbitrarily penalized for non-wearing of masks, while the high and mighty get away scot free,” the plea said.

The petitioner further stated that it had sent a representation earlier this month asking the Election Commission to take strict action against star campaigners of different political parties to ensure that mandatory masking is effectively followed by one and all during election period.

“As election rallies are attended by thousands of persons, even a single Covid positive person can cause the event to become a super spreader,” the plea said.

The plea further said that campaigners from Delhi also go to these Elections to campaign for their party’s candidate, and criss-cross the country to campaign in every poll bound State.

“When such campaigners from all political parties are not wearing masks, not only they put themselves at risk, but also the common public at large,” the plea said.