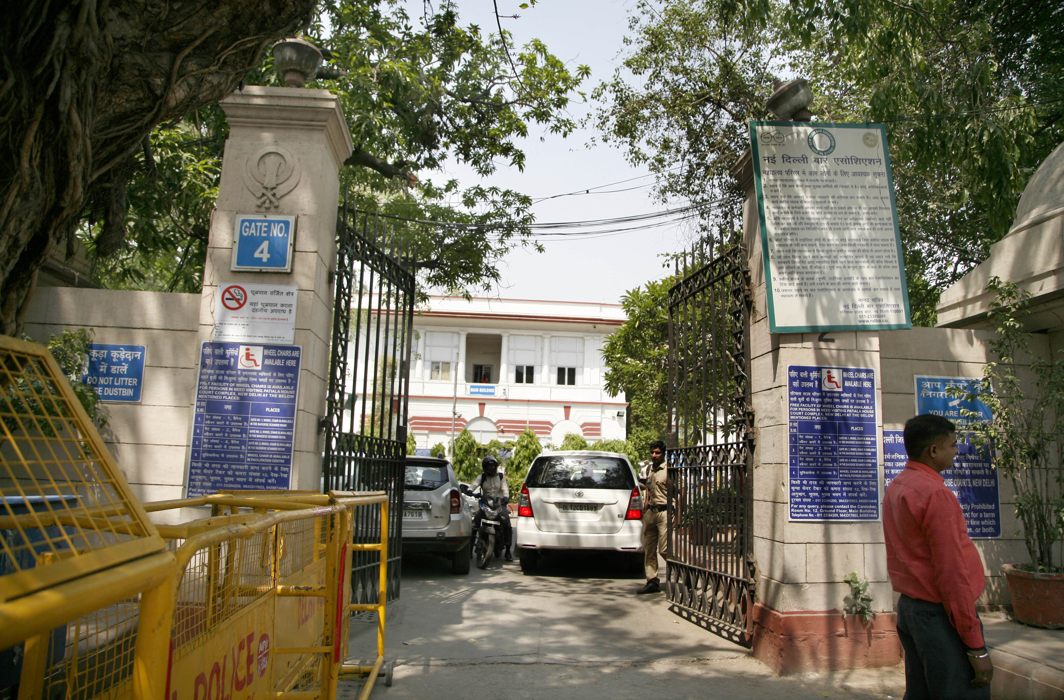 The Patiala House Court ASJ Ashutosh Kumar has ordered bookie Sanjeev Chawala to be released on bail on furnishing bail bond of Rs. 2 lacs. Chawla is among the key accused in one of the biggest scandals ever to hit cricket that also involved former South Africa captain, the late Hansie Cronje and many other former Indian cricket players.

While Seeking the Bail it was informed to the Court that he has spent 76 days in jail, Investigation is complete, and the supplementary charge sheet against him has been filed. Investigating Officer also mentioned that Hansie Cronje Ex-South African Cricket Captain has expired and the other three accused are out on bail, whereas, one Manmohan Khattar is absconding.

However, Additional Public Prosecutor submitted that the application by the investigating agency for obtaining voice sample and specimen of handwriting of Sanjeev Chawla is fixed before concerned MM Court for 28th May 2020.

Counsel appearing for Chawla contended that the applicant is ready and willing to give his voice sample and specimen of handwriting on the very next date if he is granted bail. He also submitted that in view of the COVID-19 pandemic, there is a risk of the applicant getting infected with Corona Virus in jail. He stated that “…no fruitful purpose would be served by keeping the applicant in custody.”

The court keeping in mind that Chawla is in custody for the last 76 years, the investigation is complete, charge sheet has been filed, three co-accused have already been released on bail, the trial is likely to take time, evidence are primary in nature, directed that Sanjeev Chawla be released on bail by furnishing a bail bond of Rs. 2 lacs along with two sureties in the like amount.

The Court has also directed Chawla to give his voice sample and specimen of handwriting on the very next day or immediately after coming out on bail. However, he will not leave India without permission of the Court.