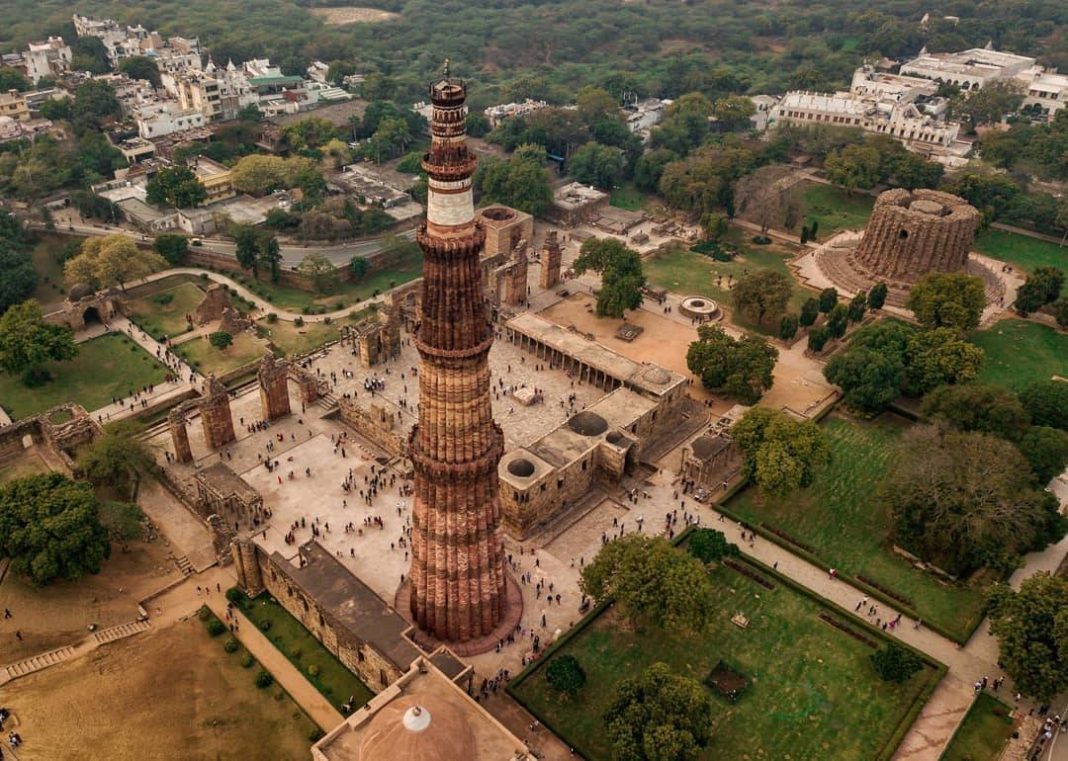 A District Court in Delhi on Tuesday reserved its verdict on the appeals preferred against a Civil Judge order that dismissed the suit, alleging that the Quwwat-Ul-Islam Masjid situated within the Qutub Minar Complex was built in place of a temple complex and sought restoration of the same.

Meanwhile, the Archaeological Survey of India (ASI) told the Saket District Court that there was no denial to the fact that Hindu and Jain sculptures existed inside the Qutub Minar complex.

However, the same cannot be a ground to give permission for worshipping the idols, as it was a protected monument under the Ancient Monument and Archaeological Sites and Remains Act, 1958.

ASI was responding to a plea, which claimed that the Qutub complex in South Delhi, housing the famous minaret, was originally a complex of 27 ‘lofty’ Hindu and Jain temples before they were destroyed in the 12th century by Qutb-ud-din Aibak, who erected the present structures.

As per ASI, a fundamental right could not be availed in violation of any status of the land.

It said the basic principle of protection/conservation was not to allow starting of any new practice in a monument declared and notified as a protected one under the AMASR Act.

The agency further said that revival of worship could not be allowed on a monument, where it was not practiced at the time of protection of the monument.

The affidavit further argued there was no provision under the Ancient Monument and Archaeological Sites and Remains Act, 1958, under which worship can be started at any living monument.

It pointed out that architectural members and images of Hindu and Jain deities were reused in the construction of the Qutub Minar Complex.

“This is very clear from the inscription in the complex, which is open for public viewing,” it added.

However, the ASI said, it would be contrary to the provisions of AMASR Act to agree to the contention of any person claiming fundamental right to worship in this Centrally-protected monument.

Filed by Advocates Hari Shankar Jain and Ranjana Agnihotri on behalf of deities Lord Vishnu and Lord Rishabh Dev, the application sought restoration of deities within the complex and the right to perform puja and have darshan of the deities.

Civil Judge Neha Sharma of the Saket Court had, in December last year, dismissed the suit, observing that past wrongs cannot be the basis for disturbing the peace of the present and the future.

This order has been challenged in the court of Additional District Judge.

The plaintiff sought a declaration that the property in question, known as Quwwat-Ul-Islam, was a huge temple complex that was declared as a protected monument under Section 3 of the Ancient Monuments Preservation Act.

The petitioners argued that Qutub ud-Din Aibak, a commander of Mohammed Ghori, destroyed the Shree Vishnu Hari Temple and 27 Jain and Hindu temples, and raised inner constructions within the temple complex.

The petitioners claimed that the temple complex was later renamed as ‘Quwwat-­Ul-Islam Mosque,’ and since Muslims never declared the place a Waqf property before or after the construction, the same could not be used as a mosque at any point of time.