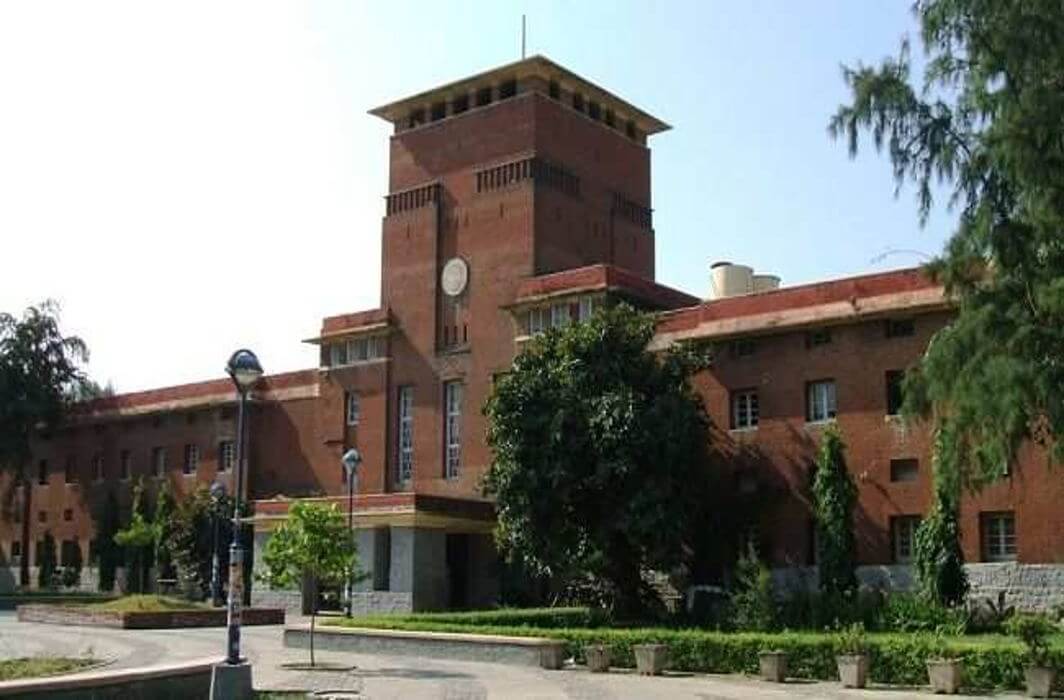 New Delhi: The Delhi High Court has directed Delhi University to issue digital degree certificates for students within a maximum period of one week after completing the verification, etc.

A single-judge bench of Justice Prathiba M. Singh, while hearing the matter through video conferencing, noted:

The bench has further directed Dr Sanjeev Singh, the Director of Delhi University Computer Centre (DUCC), to consider creating an ‘urgency’ tab on the portal itself, so that students, who have an urgency can submit such additional documents on the portal, rather than sending a separate email to establish urgency.

The bench was hearing a bunch of petitions seeking direction with regards to the issuance of degree certificate to the passed out students urgently, as the students require the documents to take admission for further studies in foreign universities or jobs.

The counsel appearing for Digilocker informed the court that the students who graduated in 2017 can obtain their certificates from Digilocker. Further, as per Rule 9A of the IT (Preservation and Retention of Information by Intermediaries Providing Digital Locker Facilities) Rules 2016, the certificate generated from the Digilocker system is equivalent to the original degree documents.

“All the students who have an urgent requirement for digital degree certificates shall again forward the request they have already uploaded on the portal by marking the same under the subject header as ‘Priority/Urgent’ to the email address being digitaldegree@du.ac.in.”

The bench has also directed DU officials to file an affidavit capturing the details and a proper timeline shall be given as to when the digital degree certificates shall be issued for both urgent and non-urgent requests.

“Along with the said email, any document to establish the urgency may also be attached, such as a letter from employer, letter from any Indian or foreign University, or any document showing a deadline. For such students, the degree certificates shall be issued, within 7 working days,” the bench added.

The matter is further listed on September 11.