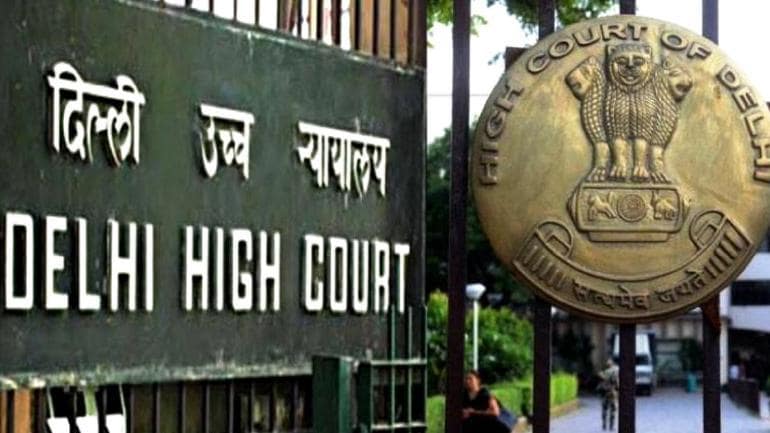 The Delhi High Court on Monday allowed the medical termination of a 28-week foetus relying on the report of the expert committee comprising doctors from the All India Institute of Medical Sciences (AIIMS).

The division bench of Chief Justice D.N. Patel and Justice Jyoti Singh permitted the medical termination of the woman’s pregnancy based on the board’s report which states that foetus can be aborted as it suffered from anencephaly, a condition where the skull is not formed, and was therefore, incompatible with life.

According to the petition,

“an ultra-sonography at the gestational age of 27 weeks 5 days found that the fetus suffered from anencephaly (skull bone not formed) thereby making it incompatible with life.”

The petitioner contended that with advances in technology, it was perfectly safe for a woman to abort a foetus at any point during her pregnancy and determination of fetal abnormality in many cases can only be done after the 20th week.

The Medical Termination of Pregnancy Act of 1971 prohibits abortion of a foetus after 20 weeks of gestation. The woman had, therefore, challenged the provisions of the statute which restrict abortions after 20 weeks.

On January 7, the bench had asked AIIMS to constitute a medical board to examine the woman and give a report by January 11 on the feasibility of terminating her pregnancy.

The bench has dictated the operative part of the order.