A Single-Judge Bench comprising Justice Prathiba M. Singh said, the petitioner ought to be considered for interim compensation because the petitioner has died in custody. 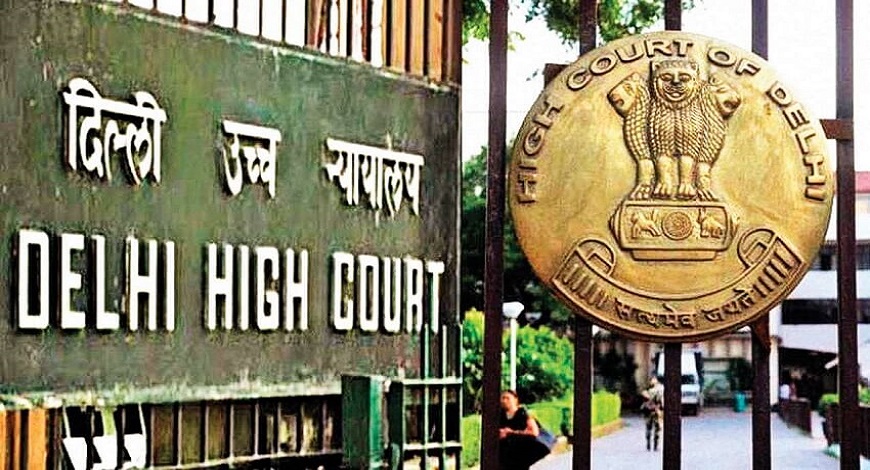 The Delhi High Court on Monday issued notice in a plea seeking direction for award of compensation for death caused due to negligence in a case of custodial death.

A Single-Judge Bench comprising Justice Prathiba M. Singh said, “The petitioner ought to be considered for interim compensation because the petitioner’s husband has died in custody.”

The petition has been filed by the widow of the deceased, who was arrested by the police on November 11, 2020 for allegedly stealing a vehicle, seeking compensation for herself and her two daughters.

Justice Singh remarked that the Magistrate had erred in sending the deceased to jail and not to the hospital after knowing very well that his physical condition was bad.

The bench noted, “…when he was produced before a magistrate, his physical condition was not appropriate and that he was not even able to stand as he was badly beaten up by the public.”

Whereas, the bench has directed the respondents to file a status report in this regard and has listed the matter for further hearing on March 24.