FRL along with FCPL had moved the Delhi High Court against the ad-interim order passed by Singapore International Arbitration Centre (SIAC) on October 21, whereby the arbitration tribunal had observed, that the stay passed by the Emergency Arbitrator last year was correctly granted. 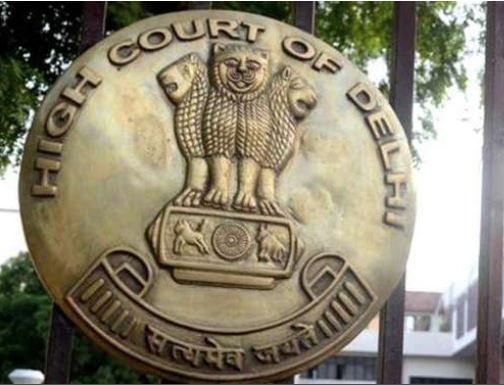 The Delhi High Court has refused interim relief to Kishore Biyani’s Future Retail Limited seeking a stay on the Singapore International Arbitration Centre (SIAC) judgment of October 21 which had refused to revoke the stay on the proposed deal with the Reliance Group.

Future Retail limited (FRL) along with Future Coupons Private limited (FCPL) had moved the Delhi High Court against the ad-interim order passed by Singapore International Arbitration Centre (SIAC) on October 21, whereby the arbitration tribunal had observed, that the stay passed by the Emergency Arbitrator last year was correctly granted. The Emergency Arbitrator in October 2020 had passed an interim award that barred FRL from taking any step to dispose of or encumber its assets or issuing any securities to secure any funding from a restricted party.

Senior Advocate Harish Salve, appearing for FCPL, contended that the substantive appeal against the interim order of SIAC was maintainable as the tribunal was subordinate to the High Court. Referring to the arbitration clause in agreement between Amazon and FCPL, Salve pointed out that the seat and venue of the arbitration was agreed to be New Delhi and FCPL had not consented to the seat being shifted to Singapore.

He further stated that the contention of Future Retail Limited before SIAC was that it was not a party to this arbitration, but SIAC invoked the ‘Group of Companies’ Doctrine and held FRL was a party.

Salve submitted that the pandemic had devastated the Future Group, adversely affecting the company’s income, the stocks of the company sunk and desperately needed money to stay afloat and pay the salaries of 25,000 employees. At such a time Reliance stepped in and offered a deal worth Rs 26,000 crore.

Salve argued that if Reliance walks away, FRL would sink and the Rs 8,000 crores owed to the banks would tank too. He further stated if Amazon is enquired about the above mentioned situation, all they state is they will do something.

Harish Salve: We don’t need to be dependent upon Americans

Salve further brought the court’s attention to the fact that before Supreme Court directed to stay all further proceeding before the Delhi High Court and all other authorities, Delhi High Court had prima-facie opined that FRL was not a party to the arbitration and further stated that Amazon through the agreement seems to be exercising control over FRL.

He further contended that even if Amazon had an agreement to buy a stake in FRL, it would be illegal under the Foreign Exchange Management Act, as investment in a multi-brand portfolio is barred for foreign company.

Subsequently in August 2021, Future Group entered into an agreement with Reliance Retail to sell its retail, wholesale, logistics and warehousing to the latter. As part of the deal, Future Retail will sell its supermarket chain Big Bazaar, premium food supply unit Foodhall and fashion and clothes super mart Brand Factory’s retail as well as wholesale units to Reliance Retail for about Rs 26,000 crore.