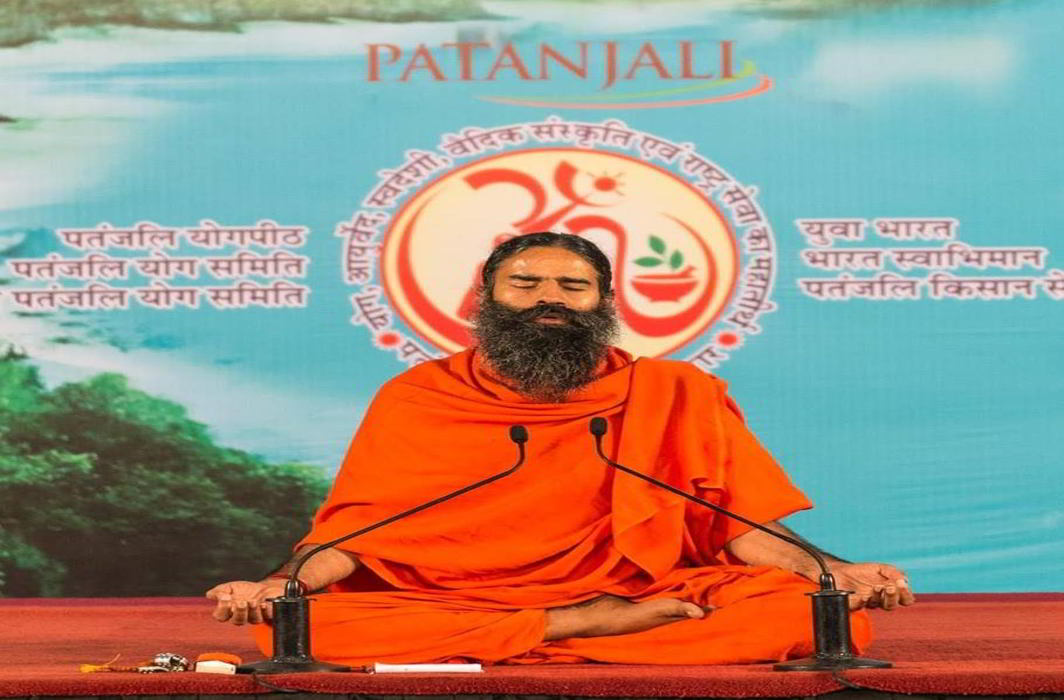 The Delhi High Court has ordered a stay on the anti-profiteering penalty proceedings against Patanjali Ayurved Limited while directing it to deposit Rs 75 Crore, the principal profiteered amount.

A Division Bench of Justice Manmohan and Justice Sanjeev Narula issued the direction while hearing a writ petition filed by Baba Ramdev’s Patanjali challenging the constitutionality and legality of National Anti-Profiteering Authority as well as Section 171 of the Central Goods and Services Tax Act and Rules 122, 126, 127 and 133 of the Central Goods and Services Tax Rules. The Court however directed Patanjali to deposit the principal profiteered amount of Rs. 75,08,64,019/- in six equated monthly instalments starting from 15th August, 2020.

The Petitioner challenged the order passed by the National Anti Profiteering Authority on 12th March 2020 contending that the order was not only without jurisdiction but also contrary to statutory provisions. It was also contended that the same authority cannot be both the complainant and the adjudicating authority.

The Court, keeping in view the orders passed by this Court in Phillips India Limited vs. Union of India & Ors. (supra) and M/s. Samsonite South Asia Pvt. Ltd. vs. Union of India (supra) as well as the fact that no ground of financial hardship has been pleaded in the present writ petition, directed the petitioner to deposit the principal profiteered sum.

Senior Advocate Aman Sinha on behalf of the petitioners contended that the entire proceeding before National Anti Profiteering Authority violative of Articles 14 and 19(1)(g) of the Constitution and is in breach of principles of natural justice, in the absence of a methodology . He added that in the other similar matters the Court has issued notice and listed the matters for hearing on 24th August, 2020.

The Court therefore issued notice to the Central Government, and also directed both the parties to file brief written submissions.