Senior Advocate Prashant Bhushan, appearing for the NGO, contended that the Government has filed only a short affidavit stating that everything they are doing is in accordance with law, but it fails to respond to the specific averments made in the petition. 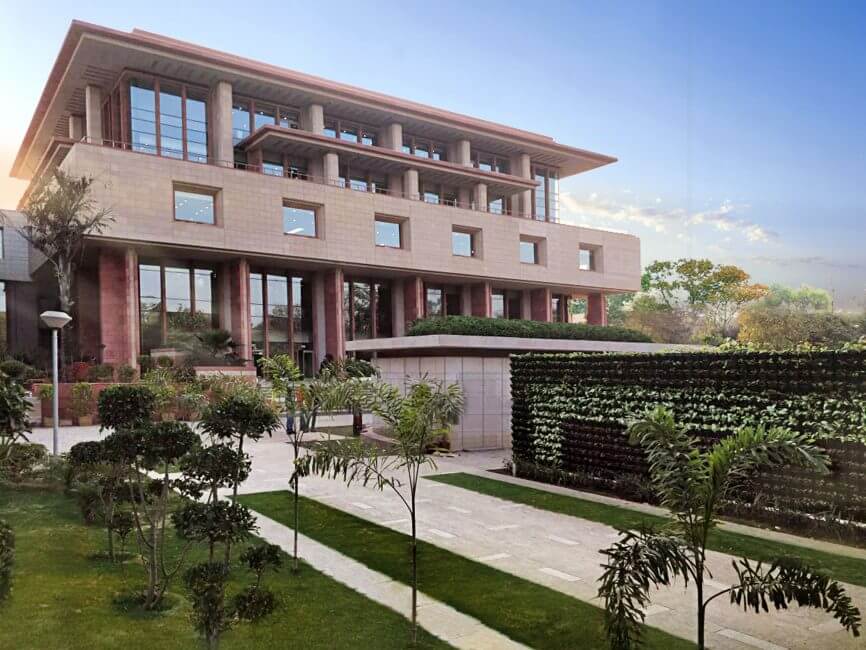 The Delhi High Court on Tuesday directed the Centre to file a detailed counter-affidavit clearly setting out in detail the law and procedure followed by the Centre in respect of interception and monitoring of telephones.

The Division Bench led by Chief Justice D.N Patel and Justice Jyoti Singh was hearing a plea moved by the NGO Centre for Public Interest Litigation (CPIL) alleging that the government is tapping phones and storing all the data from the internet traffic through through methods, in breach of privacy.

Senior Advocate Prashant Bhushan, appearing for the NGO, contended that the Government has filed only a short affidavit stating that everything they are doing is in accordance with law, but it fails to respond to the specific averments made in the petition.

He pointed out that there are various reports including reports by Justice Shah Committee as well as by Justice Srikrishna Committee, wherein it is stated that the surveillance systems will lead to serious violations of privacy, and that there seems to be no proper safeguard being used to ensure that a person’s phone is being tapped for reasons which are considered to be ‘legitimate’ for invading a person’s privacy.

“There are very very serious problems with what is going on, which is leading to very serious invasion of privacy of every citizen,” he stated.

He urged the Bench to appoint a Committee headed by a retired judge of the Top Court or the Delhi High Court to monitor what the Government is doing by way of the surveillance systems like Centralised Monitoring System (CMS), Network Traffic Analysis (NETRA) & National Intelligence Grid (NATGRID) and how permissions for phone tapping are being given. Upon being enquired whether prior permissions from competent authority is being taken while  tapping approximately 7500 to 9000 telephones every month, as is stated in the counter-affidavit filed by the Centre, Solicitor General Tushar Mehta, on behalf of the Centre, submitted- “whatever are the instances, they are under the permission… There is a statutory mechanism in place. This is a permissible act under Section 69 of the Information Technology Act.” He subsequently sought time to file a detailed affidavit apprising the Bench about the rules and procedures governing the telephone tapping.

Accordingly, the Bench directed the Centre to file a detailed affidavit, replying to all the averments and allegations made in the memo of the petition, as also pointing out in detail the law and the  procedure followed by the Centre for interception and monitoring of the telephones.

The Bench slated the matter for hearing on September 30.

The plea has alleged “360 degree surveillance mechanism of all citizens” by the Government. The plea averred that the right to privacy was being endangered by the execution and operation of surveillance systems like the Centralised Monitoring System (CMS), Network Traffic Analysis (NETRA) & National Intelligence Grid (NATGRID). In light of the above, the plea sought directions to the Centre to permanently stop the execution and operation of the surveillance projects, CMS, NETRA and NATGRID. In addition, the plea sought for constitution of a permanent independent oversight body Judicial and/or parliamentary body, for issuing and reviewing lawful interception and monitoring orders/warrants under the enabling provisions of Indian Telegraph Act, 1885 and the Information Technology Act, 2000.

On an earlier occasion, the Centre, while responding to the notice issued upon it on December 2, 2020, has informed the Bench that there is no blanket permission to any agency for interception or monitoring or decryption as the authorised agencies require permission of the competent authority i.e. Union Home Secretary, in each case, for interception or monitoring or decryption of telephones.

It  is said thus: “The same is done as per the legal provisions contained in section 5 (2) of the Indian Telegraph Act, 1885 read with Rule 419-A of the Indian Telegraph Rules, 1951 and Section 69 of the Information Technology Act, 2000 read with Information Technology (Procedure and Safeguards for Interception, Monitoring and Decryption of Information) Rules, 2009 and as subject to safeguards as provided in the prescribed rules and SOP.”

‘Veil of privacy can be lifted for legitimate State Interest’

“It is further submitted that though the right to privacy is held to be sacred fundamental right and is being respected by the Government of India, the veil of privacy can be lifted for legitimate State Interest namely in the interest of sovereignty or integrity of India, defense of India, security of the State, friendly relations with foreign States or public order or for, preventing incitement to the commission of any cognizable offence relating to the above referred categories or for investigation of any offence. All the aforesaid categories fall within the ‘legitimate State Interest’ making exercise of the power under aforementioned sections permissible when violating or infringing upon right to privacy as all the aforesaid factors are factors in furtherance of legitimate State Interest,”