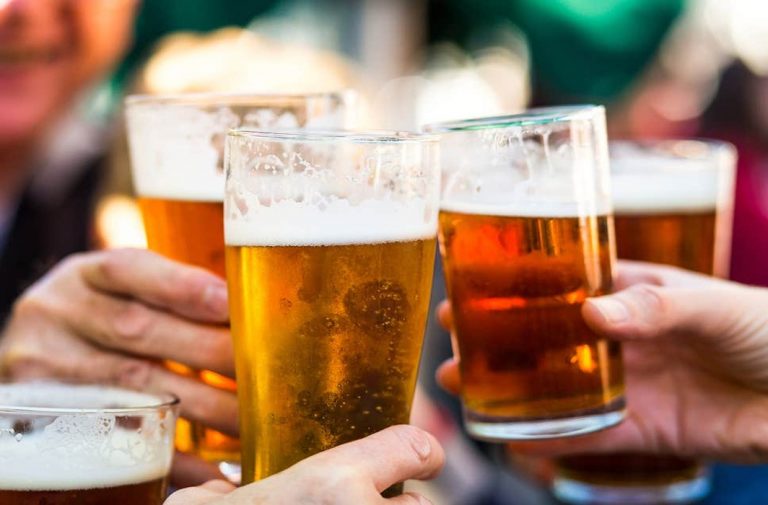 The Delhi High Court on Thursday dismissed a petition seeking to strike out Section 23 of Delhi Excise Act 2009 prescribing 25 years as minimum age for buying liquor in Delhi. Court said it was the ‘wrong notion’ of the petitioner that government has banned drinking alcohol below 25 years of age.

The bench of Chief Justice DN Patel and Justice C Hari Shanker cleared the air over the prescription of age in the 2009 Act. The said law bans buying only irrespective of the fact as to who is consuming the liquor. Court said it imposes no prohibition on the age of drinking.

Section 23 of the Act states, “No person or licensed vendor or his employee or agent shall sell or deliver any liquor to any person apparently under the age of twenty live years, whether for consumption by self or others.”

“The petitioner has assumed that it is the age of drinking fixed at 25 years but what is prohibited has nothing to do with drinking age. it is a prohibition on the licensee to serve and deliver alcohol… We see no reason to quash Section 23 of the Act that prohibits a licensee to sell or deliver liquor to a person of less than 25 years of age,” court said.

The petition, filed by Kush Kalra, had submitted that the legal age to consume liquor in UP, Goa, Telangana and Jharkhand is 21 and in Rajasthan, Sikkim and Puducherry is 18 and Delhi should not set a discriminatory age.

Court held that while the Delhi Excise Act did not prescribe a drinking age, and even if it did, firstly, Delhi is not obligated to follow other state legislations and secondly, setting an age limit is a ‘policy decision’ of the executive in which the court would not interfere.

The petition had also said, “A person coming to Delhi from a state which legalises drinking at the age of 18 years is likely to continue consuming alcohol thus criminalising their behaviour. On the other hand, young persons from Delhi travel to states which have lower legal ages to consume alcohol which raises the question how a person by moving his/her location becomes responsible.”

It further stated that according to reports, about 67% of the population in 18-25 years age group purchased alcohol from liquor vends without requiring to show age proof.

It also sought directions to the Delhi government to conduct awareness programs on responsible consumption of alcohol among college and school going students by including it in the curriculum.