The bench of Justice Rekha Palli ordered that the proceedings before the PMLA adjudicating authority shall continue but its order will not be implemented without the leave of the Delhi High Court. The matter is now deferred for hearing on September 28, 2021. 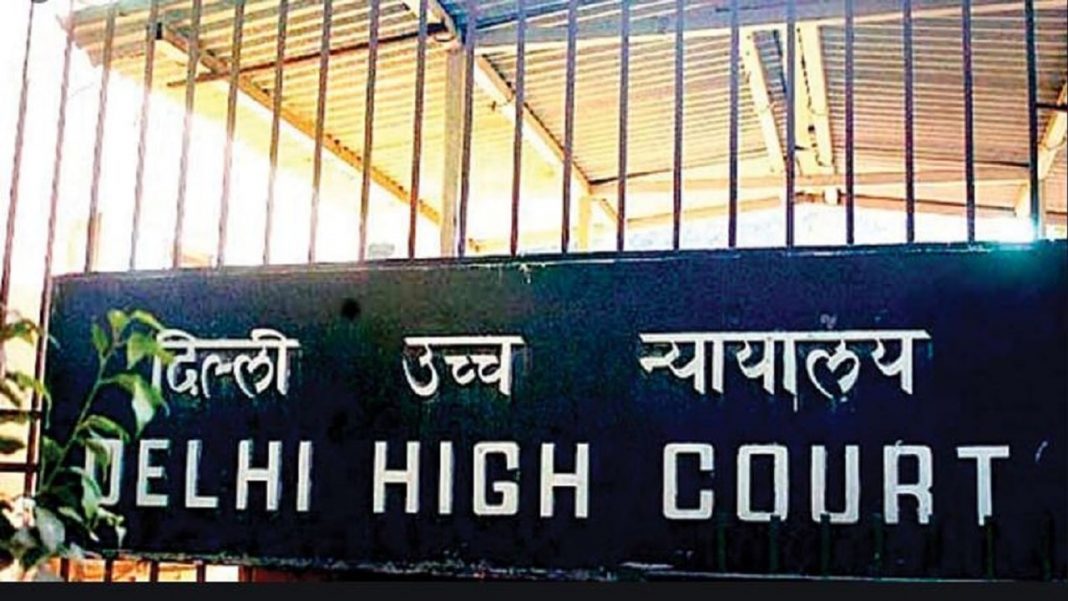 The Delhi High Court on Friday issued notice in the plea filed by Amnesty International India Pvt. Ltd which sought the quashing of the provisional attachment order by PMLA officers.

The bench of Justice Rekha Palli ordered that the proceedings before the PMLA adjudicating authority shall continue but its order will not be implemented without the leave of the Delhi High Court. The matter is now deferred for hearing on September 28, 2021.

The facts of the matter is that on a complaint dated 12.06.2019 by the Ministry of Home Affairs (Foreigners Division), FIR was registered at Central Bureau of Investigation, New Delhi under the following charges :-
• Section 120B (Criminal Conspiracy) of the IPC
• The Foreign Contribution (Regulation) Act (FCRA) Section 11 i.e no person having a definite cultural, economic, educational, religious or social programme shall accept foreign contribution unless such person obtains a certificate of registration from the Central Government,
• FCRA Section 35 i.e Whoever accepts foreign contribution in contravention of any provision of the Foreign Contribution (Regulation) Act shall be punished with imprisonment for a term which may extend to five years, or with fine, or with both and
• FCRA Section 39 i.e. Where an offence under this Act or any rule or order made thereunder has been committed by a company, every person, who, at the time the offence was committed, was in charge of, and was responsible to, the company for the conduct of the business of the company, as well as the company, shall be deemed to be guilty of the offence and shall be liable to be proceeded against and punished accordingly)

Based on the said FIR, the Enforcement Directorate registered an Enforcement Case Information Report (ECIR) against the petitioners named in the said FIR, and commenced investigation under the PMLA. Pursuant to the ECIR, the ED issued Provisional Attachment order, which resulted in freezing of properties worth Rs 1,87,86,807, comprising of 2 bank accounts holding a total of Rs 2,35,977 and 10 fixed deposit accounts holding a total of Rs 1,85,50,830 which belonged to the petitioner.

On Friday, the ED counsel appeared before the bench and submitted that due to the lockdown ordered by the Government of Delhi w.e.f. 19.04.2021 in view of the Covid-19 pandemic, day-to-day proceedings cannot be held in the PMLA Court.
To which the counsel of the petitioner submitted that, the said lockdown order did not apply to offices of the Central Government, and proceedings before the The Adjudicating Authority, PMLA continue to be conducted online through videoconferencing mode.

Thereafter, the counsel for the petitioner pointed out Section 5 and 8 (3) of the PMLA act and placed its reliance on judgment of a divisional bench of Delhi High Court in “M/s Vikas WSP Ltd. & Ors. v. Directorate of Enforcement & Anr” which inter-alia observed that the maximum period of validity of a Provisional Attachment Order issued under Section 5(1) PMLA is 180 days from the date of its issuance unless confirmed by PMLA Adjudicating Authority prior to the expiry of such 180 days. After the expiry of such period of 180 days, the Provisional Attachment Order automatically lapses/ceases to have any effect, as provided under Section 5(3) read with Section 5(1) PMLA.

Hence, the petitioner’s counsel prayed for the declaration that all proceedings emanating from Provisional Attachment Order issued by ED in ECIR, including Original Complaint, have lapsed and ceased to have any effect on and from the expiry of 180-day period provided under Section 5(1) read with Section 5(3) and Section 8(3) of PMLA.