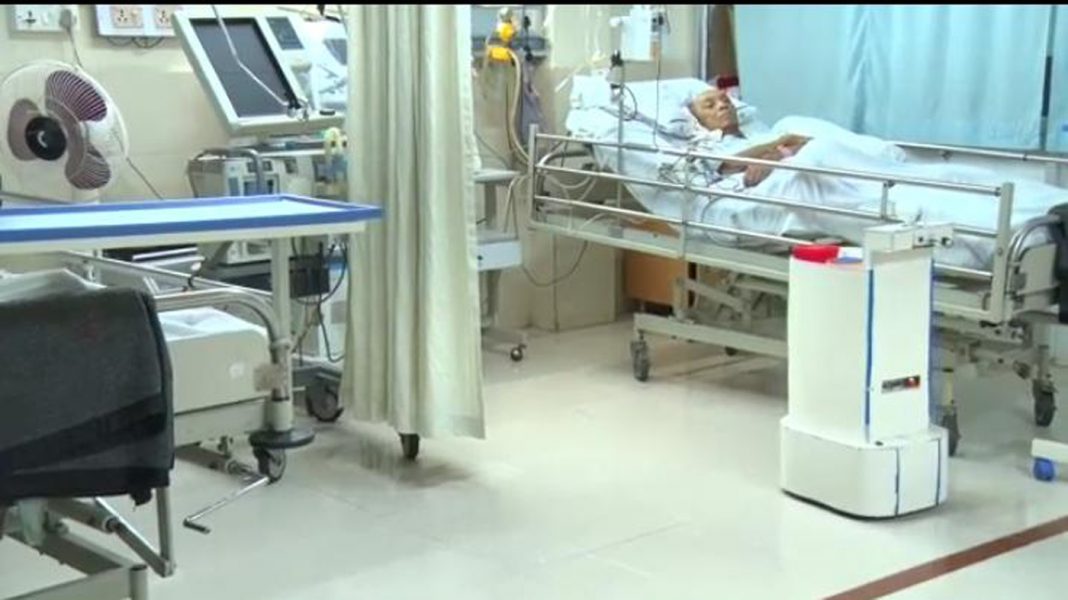 New Delhi (ILNS): Private hospitals in Delhi will again have to reserve 80 percent of their ICU beds for Covid patients. The Delhi High Court today lifted its earlier stay on the Delhi government’s order to that effect.

A divisional bench comprising Justice Hima Kohli and Justice Subramonium Prasad asked the Delhi Govt. a set of questions: “What is the rationale behind selecting these 33 hospitals? What is the density exercise that you have conducted? Is it a random selection? What is the density exposure and how many of the hospitals have been reserved in the central district of the city with the fourth sero-survey report showing an increase in the cases? How have the beds been divided?”

The Delhi High Court has opined that the situation in Delhi has become diluted. The appellant (Delhi Govt) must keep the hand on the pulse of the city to cop up with the situation. The previous order was passed when the cases were half of what is coming today, it said.

The Delhi High Court noted in its order: A Blanket order was passed three months ago directing 80% ICU bed reservation for COVID patients may not be in the interest of non COVID patients those looking for critical care. We have inquired with Counsel for GNCTD ASG Mr Sanjay Jain earlier to tell us rationale behind the order.

In view of the present situation in Delhi, the spiralling cases and the ground reality which is different from how it was when the stay order was passed, the stay order on reservation is vacated, said the Delhi High Court.

The Court directs Delhi Govt to file an additional affidavit on material information before the Single Judge. It directed Respondent to reply to it. Matter listed before Single Judge on November 26. “Make sure that none of you take an adjournment.. the 80% order will continue till then,” said the Court.

Earlier today, the counsel appearing for the Delhi government said the current situation needed more ICU beds as the number of cases is increasing, and “we will take the steps to complete deficiency”.

Additional Solicitor General Sanjay Jain informed the court that out of the 10,000 beds, 2,000 beds are functional as no one is willing to go to the Radha Soami Beas Satsang facility.

The court said: “If you were conscious, you would have taken the steps. You are acting because you were prodded and pushed to do so. You are not aware of the situation which is the reason why you have opened everything under the sun.”

The bench has further stated: “The court is of the opinion that the situation in Delhi has become diluted. The appellant (Delhi Govt) must keep the hand on the pulse of the city to cope up with the situation. The previous order was passed when the cases were half of what is coming today.”

The bench has listed the matter for further hearing on November 26 and has directed the Delhi government to file the affidavit within 3 days.