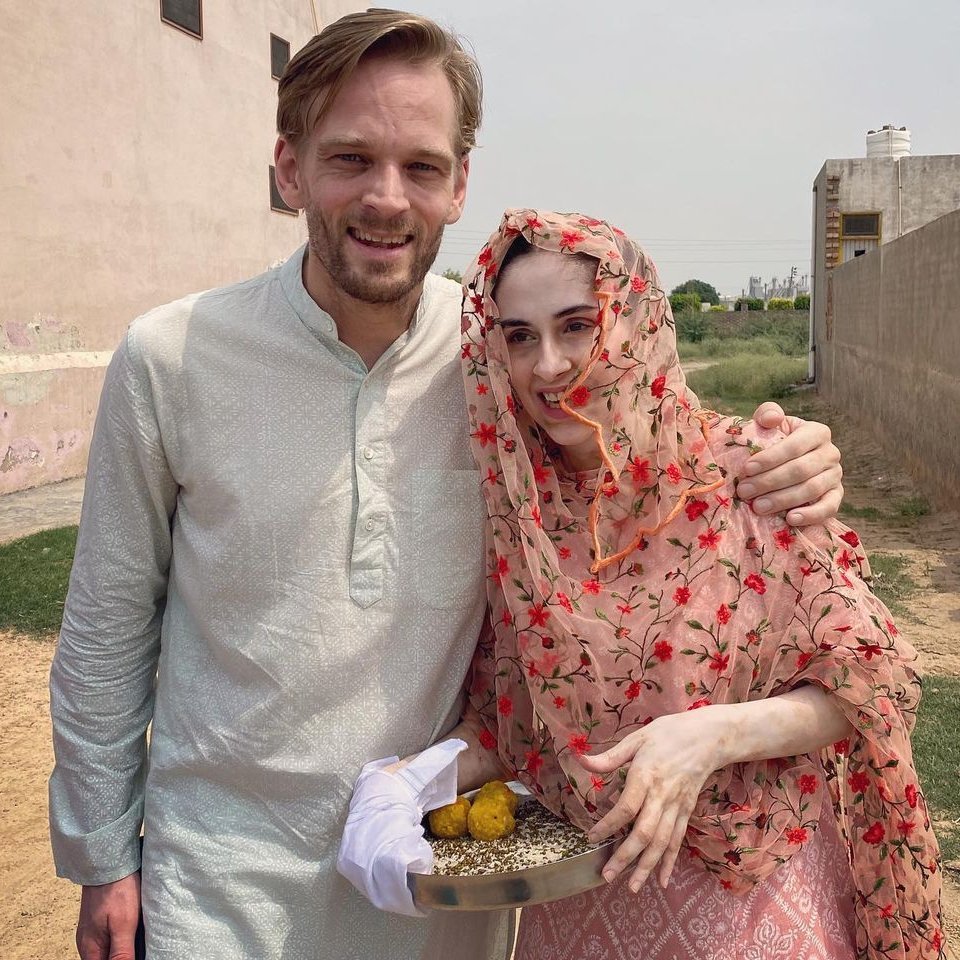 The Delhi High Court on Friday issued notice to the Ministry of Home Affairs on a petition filed by Manisha Malik, seeking quashing of the blacklisting order issued against her husband Karl Edward Rice (popularly known as Karl Rock), a YouTuber from New Zealand, by MHA, which prevented him from returning to India.

A Single-Judge Bench of Justice Rekha Palli asked the respondents to file their response before the next date of hearing, which is September 23.

In her petition, filed through Advocate Fuzail Ahmad Ayyubi, Manisha further urged the High Court for directions to the MHA to issue an Indian Visa to Karl Rock, enabling him to visit the country, subject to valid conditions.

The petitioner said she is an Indian national. She has been with Karl Rice, a national of New Zealand, since 2014 and married him in 2019. Since their marriage, they have been peacefully living together in New Delhi. Manisha said she and her husband are YouTube vloggers. They have visited most of India to capture its beauty and contribute to the promotion of tourism in India.

The petitioner submitted that by virtue of denial of visa to her husband, who has been arbitrarily blacklisted by the Respondents, she is deprived of living with him, thereby violating her fundamental right to life and dignity, as guaranteed under Article 21.

“The petitioner’s husband, Mr Karl Edward Rice, has a dual nationality of New Zealand and Netherlands and has been visiting India since 2013, strictly abiding by the laws of the country and the conditions of visa. During the entire period since 2013, Mr Rice has been granted Indian visa on various occasions and there hasn’t been even a single allegation against him,” said the petition.

The plea said subsequent to the marriage of Manisha with Mr Rice, he was granted an X-2 Visa (meant for spouse/children of an Indian citizen), which had a validity period from May 6, 2019 to May 5, 2024. One of the conditions in the said Visa for Mr Rice was to exit India every 180 days or intimate the concerned Foreigner Regional Registration Office.

Complying with the aforesaid condition of exiting the nation, while Mr Rice left India on October 10, 2020, he has not been able to return to the country because any application for issuance of an Indian Visa is being rejected by the Respondents.

While Manisha has been running from pillar to post and no reasons are communicated to either Mr Rice or herself as to on what basis her husband’s request for issuance of visa have been rejected, Mr Rice was only verbally informed that he has been blacklisted and therefore, not permitted to enter India, alleged the petition.

“The petitioner and her husband, separated by virtue of this sudden and arbitrary blacklisting by the Respondents, are also not been given any manner of an indication as to the nature or period of such blacklisting.

Karl Rock, whose channel on the social media platform has over 1.79 million subscribers, had on July 9 published a video titled,  “Why I Haven’t Seen My Wife in 269 Days #Blacklist”. In one of his videos, he and his wife speak about corruption in Indian politics. However, Karl said he does not want to speculate why he might have been blacklisted.

He said he approached the MHA officials and the Indian High Commission officials in New Zealand seeking reasons for the visa ban, but did not receive any reply from anyone.