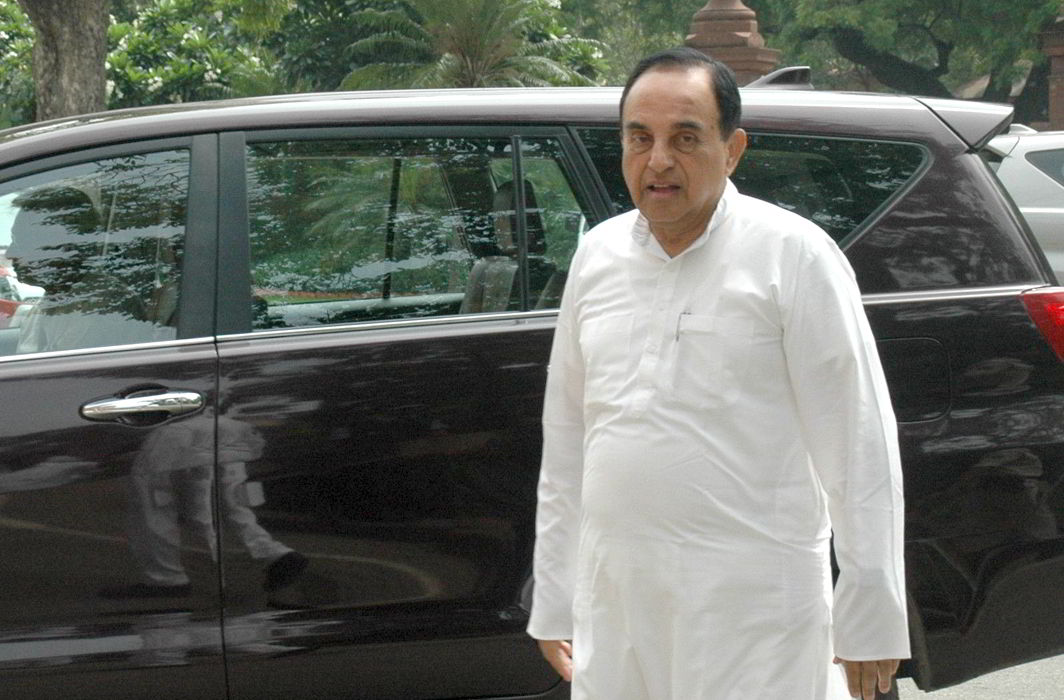 The Delhi High Court has today directed the former BJP Rajya Sabha Member of Parliament (MP) Subramanian Swamy to handover his Delhi bungalow to the estate officer within a span of six weeks.

The Single-judge bench of Justice Yashwant Varma, have finally disposed off the plea by Swamy seeking re-allotment of his bungalow where he is residing since January 2016 in view of security reasons.

The Court in its order said “The court notes that the allotment was made for five year and that period has come to an end.

The court further noted that the court has not been shown any material which mandates or requires allotment of government accommodation to Z category protectee.

The bunglow was allotted to Swamy h in Delhi by the Centre for 5 years in January 2016. He continued to live there throughout his Rajya Sabha tenure which came to an end in April 2022.

Swamy was suppose to vacate the premises, but he instead approached the Delhi High Court seeking re-allotment of the bungalow in view of the continued security threat to him.

He continues to be Z category protectee.

The Centre today opposed the plea arguing that even though the security perception towards Swamy hasn’t been downgraded, there is no obligation on the government to provide an accommodation to him along with security cover.

Sanjay Jain, the ASG  who appeared for Centre stated that the government will continue provivinsecurity to the senior leader, subject to periodical reviews, but re-allotment the bungalow in question is not possible.

Mr. Jain informed that Swamy has a house in Delhi where he can shift. He also assured that agencies will take all steps to ensure his safety there.

The Senior Advocate Jayant Mehta who appeared for Swamy argued that bearing in mind the security threat to Swamy, the house in question is needed to accommodate the security personnel who accompany the former MP at all times.

The lawyer for Swamy added,

“Till today the number of guards has not gone down… Swamy has no difficulty in shifting to his personal accommodation but it is insufficient. As a protectee, He is required to ensure that they (security personnel) rest and their basic needs are met.”

Did you find apk for android? You can find new Free Android Games and apps.
Share
Facebook
Twitter
Pinterest
WhatsApp
Previous articleAllahabad High Court grants bail to man caught with heroin in NCB raid
Next articleNo power to derecognize a party on grounds of hate speech: Election Commission of India to Supreme Court