It is alleged that Baba Ramdev was misleading the public at large through his remarks, saying that allopathy was responsible for the death of several people infected by Novel Coronavirus, and that the allopathic doctors were causing death of people. 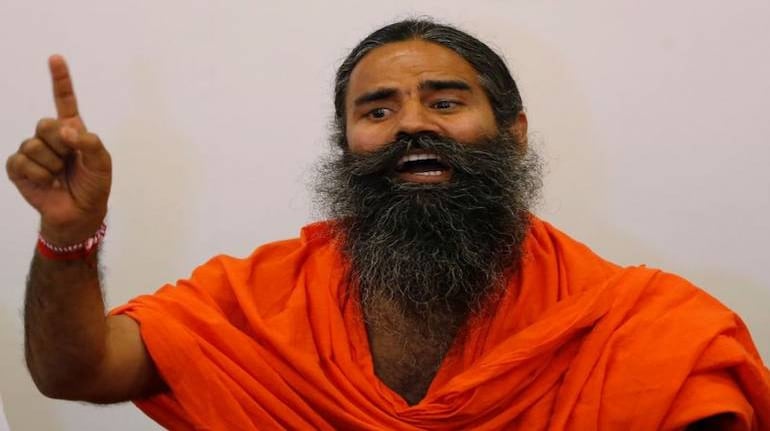 The Delhi High Court has issued summons to yoga guru Baba Ramdev for his derogatory remarks belittling allopathy and allopathic doctors in the treatment of Covid-19.

The single-judge bench of Justice C. Hari Shankar has granted four weeks’ time to Baba Ramdev to file his response in a suit instituted against him at the behest of the Resident Doctors’ Association of the All India Institute of Medical Sciences (AIIMS), among others, for allegedly spreading misinformation against the efficacy of allopathy in curing Covid-19.

Relying on the video clips referred to by the Doctors’ Associations, the Bench noted that a prima face case is definitely made out against Ramdev. However, the Bench clarified that it has not expressed any opinion on the merits of the case, and that the issue of grant of any relief whatsoever will be looked into subsequently.

“I have seen the video clips. From the perusal of the video clips, it is clear that your client is scorning the allopathic treatment protocol…There is definitely a case for the institution of the suit,” the Bench told Senior Advocate Rajiv Nayar, representing Ramdev, who denied the allegations made in the matter.

The Bench also issued summons to Ramdev’s close aide in the suit, and posted the matter for next hearing in January.

Senior Counsel Akhil Sibal, representing the Doctors’ Associations, had accused Ramdev of making unsubstantiated claims towards Divya Coronil tablets being a cure for Covid-19, when the license granted by the government is only for manufacturing the drug as an immuno-booster and not as a cure for Covid-19.

It is alleged that Baba Ramdev was misleading the public at large through his remarks, saying that allopathy was responsible for the death of several people infected by Novel Coronavirus, and that the allopathic doctors were causing death of people.

It is further alleged that Baba Ramdev was creating doubts in the minds of general public regarding the safety and efficacy of allopathic treatments, as well as the Covid-19 vaccines. It is averred in the plaint that since Baba Ramdev is a highly influential person, the statements made by him could influence the general public at large and divert them from adopting allopathic treatments, which are prescribed as the standard form of care even by the Government.

The court, on a previous occasion, had asked the associations to place on record the video clips pertaining to the alleged misinformation. Following the alleged remarks, multiple complaints have been lodged against Baba Ramdev by various medical associations.