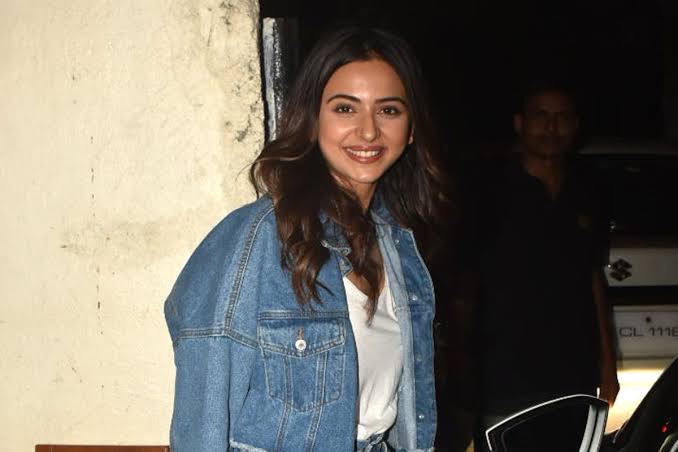 New Delhi (ILNS): The Delhi High Court today asked the Centre what steps it has taken after the court’s previous orders on a plea by actress Rakul Preet Singh. The Court had on September 17 directed the authorities to treat actress Rakul Preet’s plea restraining the media from reporting on her in connection to the Rhea Chakraborty drug case, as a representation.

Acting upon a plea filed by Rakul Preet the bench of Justice Navin Chawla issued notices to the authorities seeking the response of the Ministry of Information and Broadcasting, among other respondents and posted the matter for further hearing on October 15.

She had alleged in her petition that a ‘media trial’ was being held against her in the Sushant Singh Rajput case after she was named by Rhea Chakrabarty in a statement to the CBI.

The petitioner’s counsel argued before the court that fake news is being peddled against her client. An example of such fake news was that, after the previous hearing in the High Court, the news being circulated was that she had been summoned by the NCB on September 24. On that day Rakul Preet was in Hyderabad and no summon was issued to her, the counsel said.

“My right to dignity and privacy, which is to be left alone, is being violated,” counsel Aman Hingorani said on her behalf.

However, the court sought to know whether it can pass any order when none of the channels are before it. It said that the petitioner has to show a grievance or any particular broadcast with which she is aggrieved about.

Appearing for the News Broadcasters Association (NBA), its counsel Rahul Bhatia told the court that they have been receiving a lot of complaints and they are being pursued on a daily basis. The court asked the counsel to file a status report in this regard.

The Court then asked the ASG to clarify what actions have been taken on its September 17 direction where the court had asked to consider Rakul Preet’s plea of media trial as a representation.

The matter will now be heard on October 15.