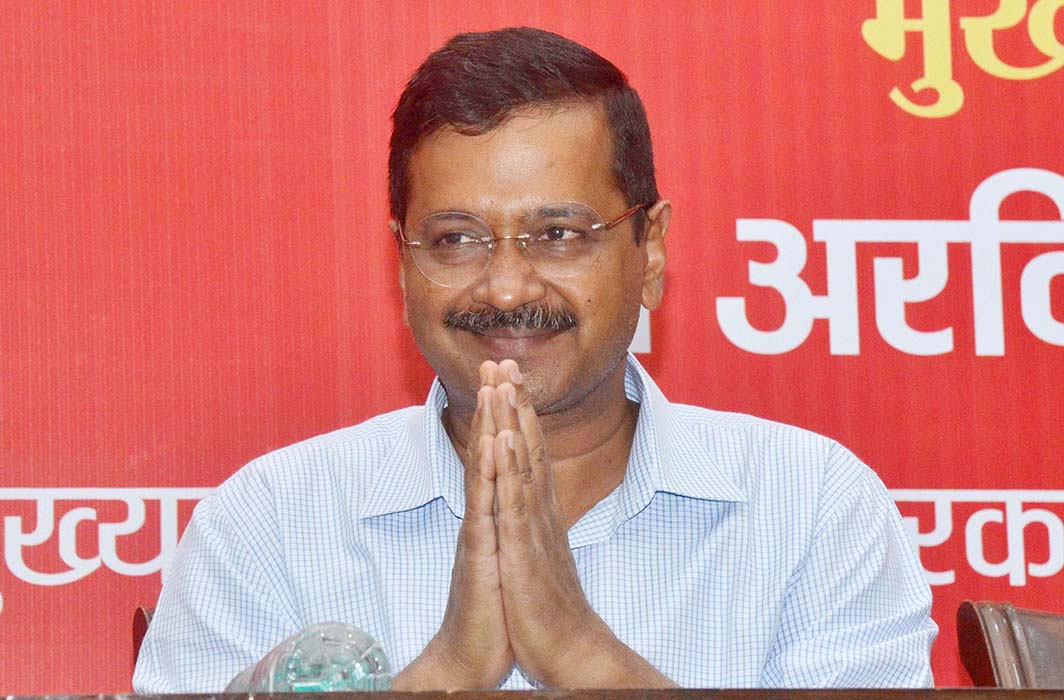 Sharma had alleged that in 2013, the party had asked him to participate in the Delhi Assembly elections on a party ticket, but later, he was accused of making false allegations. His ticket was also cancelled at the last minute.

While filing a defamation complaint, Sharma accused Kejriwal of using derogatory and bad words against him in a report published in leading newspapers on October 14, 2013.

Sharma said this act of the Chief Minister and his deputy damaged the respect of Sharma in the Bar Association and the society at large.

Did you find apk for android? You can find new Free Android Games and apps.
Share
Facebook
Twitter
Pinterest
WhatsApp
Previous articleInstitutions should blend our historical baggage with a futuristic vision to equip young minds to transform society: CJI NV Ramana
Next articleAllahabad HC directs CBI inquiry into extortion of lawyers in Prayagraj