Demolition of shopping complex, houses of UP MLA stayed by Special Court 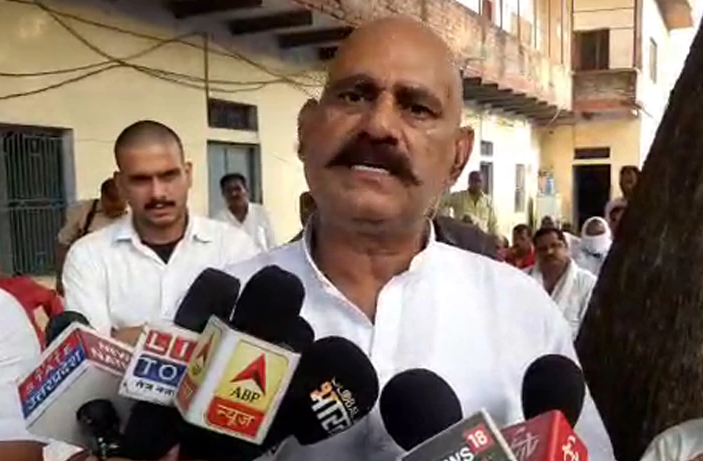 Prayagraj (ILNS): UP MLA Vijay Mishra got big relief from the Special Court for Gangster Act today. The court stayed the demolition proceeding of his shopping complex and two houses.

Ram Lali Mishra, wife of MLA Vijay Mishra had approached the court. While considering her application the court directed the government authority to stop the demolition proceedings.

It was claimed in the application that the matter of sealing of both houses is under consideration before the court. She also claimed that in the past both houses have been wrongly sealed under the Gangster Act.

While giving the order on this application Special Judge of Gangster Act, Sanjay Kumar Shukla, said that without permission of the court demolition proceeding will not be continued.

The court also said that the action to demolish the house during the pendency of the case would mean a violation of the high court order.

Both houses are in the Allahpur area in the Jurisdiction of the Georgetown police station.