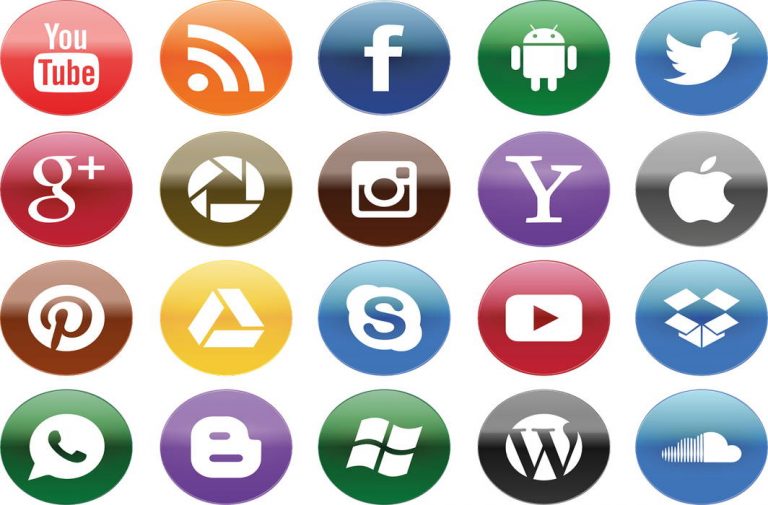 The Kerala High Court  has stated that an employee who speaks out on social media something which is not inconsistent with the collective interest of an institution, that is part of his or her right to free speech. The court made the observation while ordering the Mahatma Gandhi University to reinstate Anil Kumar A P, an assistant, who was suspended for posting a comment on social media. The court further observed that emotional outburst of a discontented employee was part of his right to free speech.

Anil Kumar was suspended as the university considered his sarcastic posts were an attack on the university or persons who were in the higher ranks of the educational institution. Though the court had earlier ordered the university to reconsider the suspension, the university refused to revoke it and reiterated that the petitioner called on the employees to rebel against the university and malign its image.

The court said if an employee speaks out on social media that was part of his right to free speech. “No authority should expect one to be silent. Survival of a public institution depended on how it accounts for democratic values. Free expression is the cornerstone of democratic values. Every functionary of public power, therefore, must command liberty to its constituents.”

The court said that there was no imminent danger of affecting the ongoing process of inquiry as well as the image of the university if the petitioner was ordered to be reinstated. The court also restrained the petitioner from making any such posting on social media touching upon the inquiry or any disciplinary action against him, until the inquiry comes to an end.