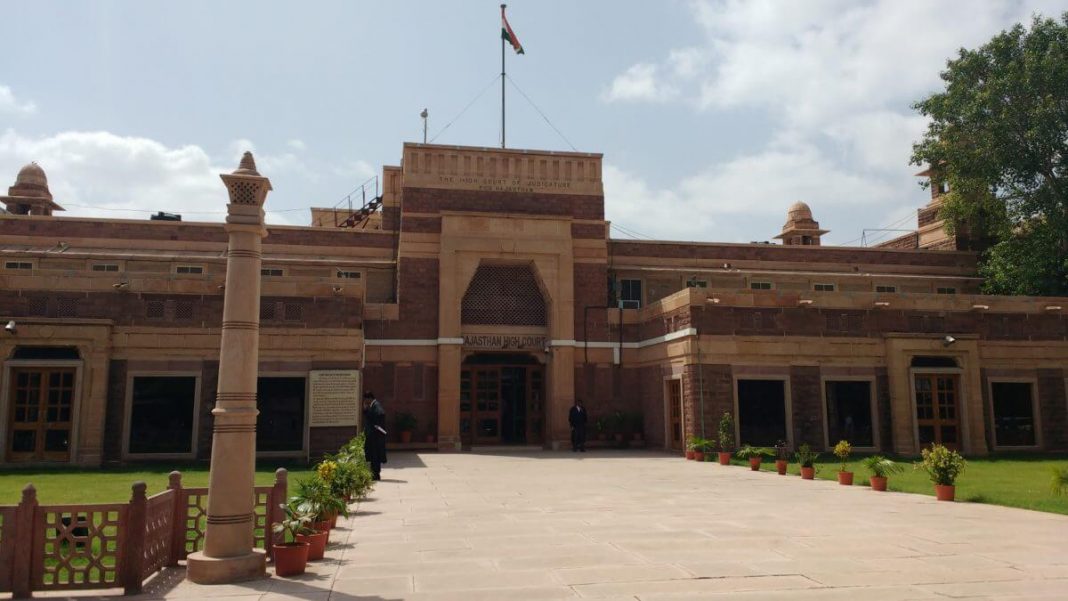 The Rajasthan High Court has dismissed a PIL filed  espousing the cause of the farmers who, as per the petitioner, suffered large scale damage to their crops because of untimely rains but despite that, the authorities have not paid heed to the plight of these farmers and they have not been paid compensation for crop damage caused in 2015.

The respondents took the plea regarding the petitioner, Amar Singh Bhati, having no locus standi to pursue the petition. It was submitted that the petitioner has nowhere pleaded as to who were the farmers who suffered crop damage in 2015.

“As a matter of fact, the petitioner is trying to indulge the Court in making a roving enquiry into the dark without there being any valid cause of action to entertain this writ petition”, observed the Division Bench of  Justice Sandeep Mehta and Justice Kuldeep Mathur.

S.P. Sharma, Advocate representing the petitioner, vehemently and fervently urged that the petitioner is a retired Ex-serviceman (serving Indian Army) and has filed the  petition with a wholesome bonafide objective of helping poor farmers who suffered tremendous damage to their crops because of heavy rains/ other natural calamities in 2015.

During the course of arguments, Sharma was requested by the Court to point out the instance of even a single farmer who, as per the petitioner, suffered the so-called crop damage owing to natural calamities in 2015. Sharma conceded that the petitioner does not have any such details with him.

In view of these facts, the bench is of the firm view that the petitioner has not filed the instant public interest litigation for bonafide objective and is trying to indulge the Court in a roving enquiry into non-existent material.

The petitioner had sought the following relief:-

“(ii) By an appropriate writ, order or direction in the nature thereof, the respondents may kindly be directed to implement the Circular dated 18.03.2015, issued by the Disaster Management & Relief Department, Government of Rajasthan, in true letter and spirit and to accordingly make compensation to farmers of village Kinjri, Tehsil-Osean and District Jodhpur, for the damages of their crops for crop year-2015.

(iii) By an appropriate writ, order or direction in the nature thereof, the respondent State Government Central Government, may kindly be directed to prepare an effective policy or scheme, to meet out the difficulties of farmers, faced in the event of natural calamities, causing damages to their crops and to ensure due compensation for damages of their each crops and to meet out such eventualities, the respondents may kindly be directed to create a corpus funds for farmers, to ensure time payment of compensation for damages of their crops.

(iv) By an appropriate writ, order or direction in the nature thereof, the impugned report dated 27.08.2016, prepared by Tehsildar Osean, District Jodhpur, may kindly be declared illegal and bad and same may kindly be interfered, with direction to the respondent State Government, to suitably arranging compensation to be paid to farmers of Tehsil Osean of District Jodhpur, in respect of Jeera (Cumin) and Isabgol (Psyllium) crops, to the extent suffered damages and the compensation towards damages of crops, may kindly be directed to be paid based on the crop-wise damages, instead of area-wise damages of all crops.”