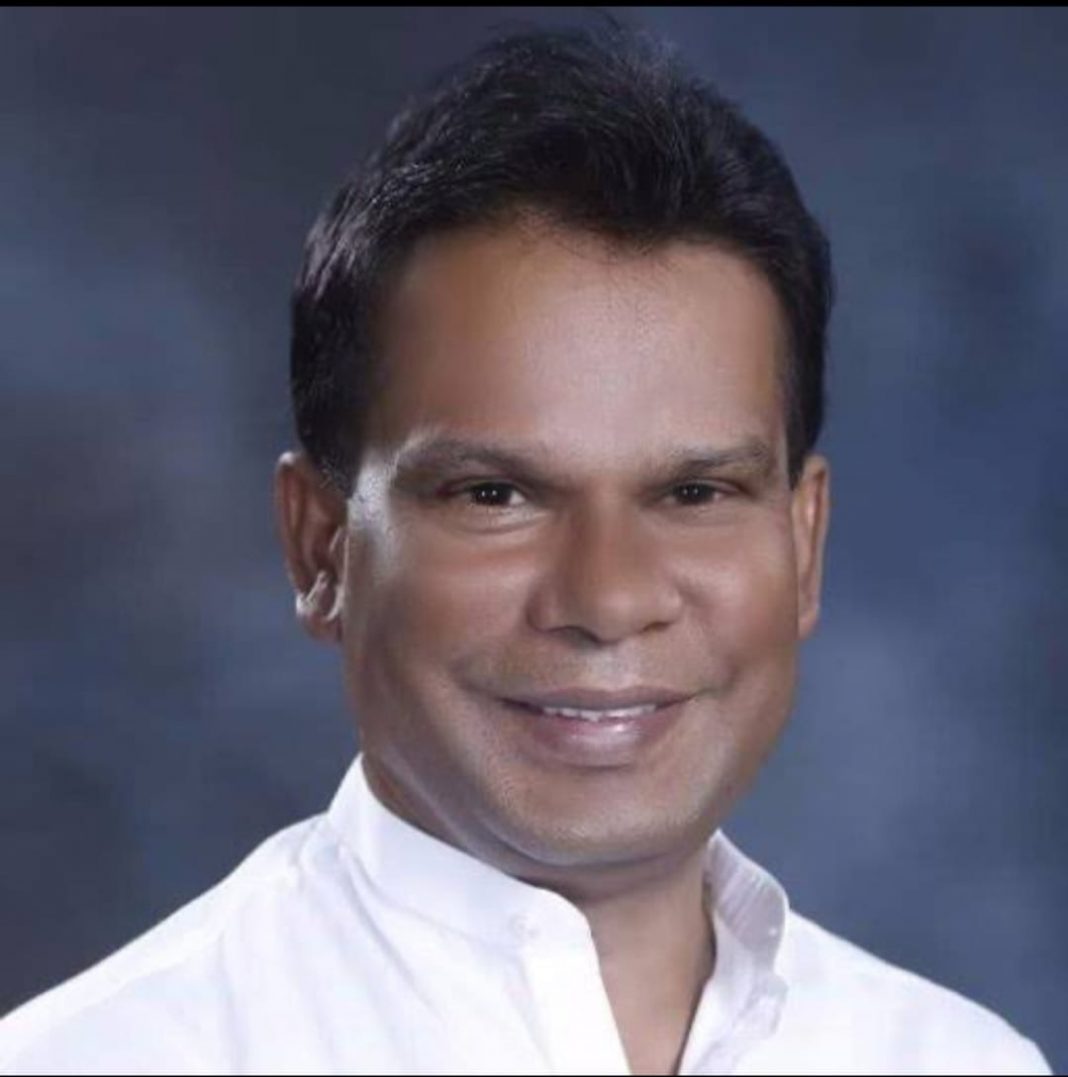 New Delhi (ILNS): Dilip Ray, a Union minister in the earlier NDA government, was today convicted by a special Delhi court in a 1999 coal scam case. The case pertains to alleged irregularities in the allocation of a Jharkhand coal block.

The Rouse Avenue court convicted Ray, who was former minister of state (coal) during the Atal Bihari Vajpayee government, for criminal conspiracy and other offences.

Arguments on the quantum of sentence will be held on October 14.