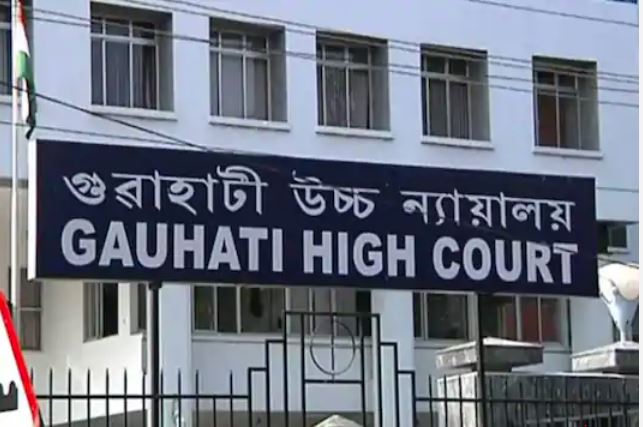 The Gauhati High Court recently disposed of a PIL seeking directions to the authorities concerned to take necessary steps for saving certain archaeological sites in Sivasagar and Charaideu districts of Assam.

The PIL, filed by one Bhaskarjyoti Borgohain, alleged that the authorities concerned have failed to protect and conserve the archaeological sites, which are lying in the district of Sivasagar and Charaideu and are presently being occupied by illegal encroachers.

Having considered the matter in detail, the Division Bench of Chief Justice Sudhanshu Dhulia and Justice Soumitra Saikia opined that there is already a statutory body, namely, the Archaeological Survey of India (ASI), which protects such sites and monuments.

Therefore, the Bench disposed of the PIL with the liberty to the petitioner to approach the ASI and bring this fact to their notice, who will then take appropriate measures required under the law.