Amrit Sarin, counsel appearing for insurance company, contended that the appellant is a government employee but has no evidence to the loss caused to the motorcycle. 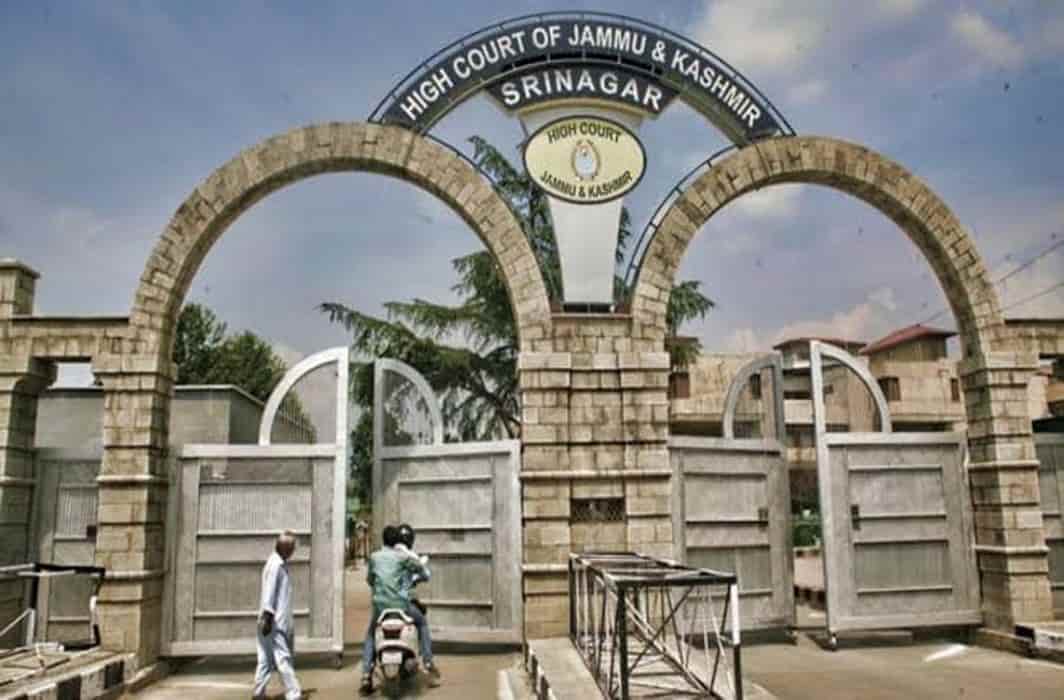 A single-judge bench of Justice Rajnesh Oswal heard the appeal filed by Anil Sharma for enhancement of compensation awarded to him by the Motor Accidents Claim Tribunal, Jammu by award dated 30.04.2010, on the grounds that the appellant had proved the income of Rs 9,000 per month from his agriculture pursuits and he had also proved that he was paying Rs 3,000 per month as salary to the tractor driver and, hence, the agriculture income has been reduced because of the injuries sustained by him in the accident.

Amrit Sarin, counsel appearing for insurance company, contended that the appellant is a government employee and cannot be considered to be an agriculturist and also that the appellant has led no evidence to the loss caused to the motorcycle.

“Tribunal has returned a finding, neither in the claim petition nor the appellant in his statement has proved that he suffered any loss of income. The learned Tribunal has ignored the testimony of the appellant as well as PW-Sohan Lal and has not even considered the same without any justification though the PW Sohan Lal states that he has been driving the Tractor for the last one year and has been getting the salary of Rs. 3000 per month and this statement also cannot be believed as a gospel truth because the tractor is used by agriculturist only for few months in a year and not for whole year, particularly when in the instant case, it is the case of the appellant that now he cannot do farming and cannot drive a tractor because of disability due to accident. The appellant had been using the tractor for his agriculture pursuits only,”

The Court while partly allowing the Appeal, ordered,

“The objection raised by Mr. Sarin that the Government employee cannot be an agriculturist and cannot perform agriculture pursuits is difficult to accept as the Government employee in his leisure time can undertake his agriculture pursuits with regard to his land. So this Court deems it appropriate that a sum of Rs 25,000 in total be granted to the appellant for engaging the services of a driver for driving his tractor in connection with his agriculture pursuits. So far as the fact that no compensation has been granted on account of damage to the motorcycle is concerned, there is absolutely no evidence with regard to that, as such, no compensation can be granted for the damage caused to the motorcycle.”