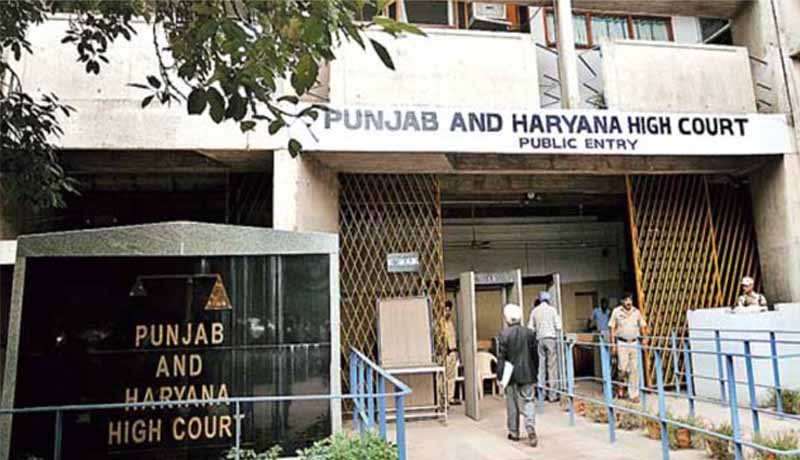 A Bench comprising Justice Ajay Tewari and Justice Pankaj Jain, admitting multiple petitions against the implementation of the law – Haryana State Employment of Local Candidates Act, 2020, issued the direction to stay the law.”There were seven-eight petitions before the court surrounding law guaranteeing 75 per cent reservation to locals in private sector jobs in Haryana. The court has admitted the petitions and stayed the law,” said Tushar Sharma, Counsel for one of the petitioners, Manesar Industrial Welfare Association.

Three industry associations from Gurugram, Faridabad and Rewari had sought judicial recourse. They had submitted that the new law went against the constitutional provisions and the basic principle of merit, underpinning the private sector growth.

On January 15, 2022, the government notified the ‘Haryana State Employment of Local Candidates Act, 2020’. The law provides for 75 per cent of new employment for local candidates having salary of less than Rs 30,000 a month in various privately managed companies, societies, trusts, limited liability partnership firms and partnership firms.

Reacting to the High Court decision, Haryana Deputy Chief Minister Dushyant Chautala said the government would fight for the 75 per cent reservation.

“We will continue to fight for employment opportunities of Haryanvi youth #75%reservation,” he said in a tweet.