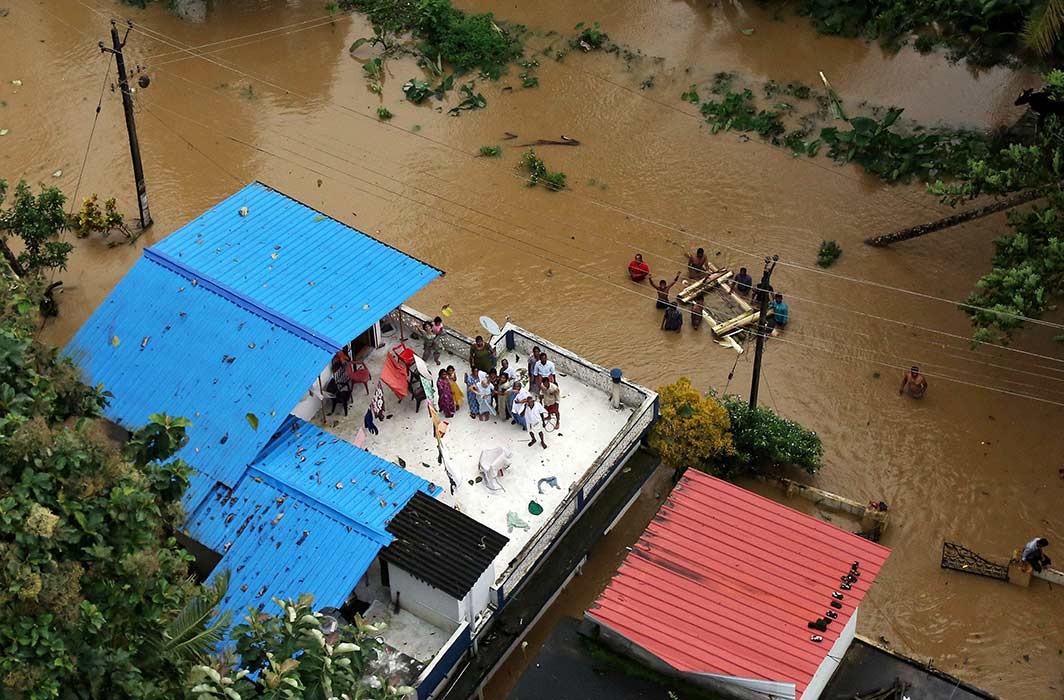 The Kerala High Court appointed amicus curiae has squarely blamed the state governmnent’s dam management policy for the devastating floods that struck large parts of the state in August last year and caused and left a trail of death and destruction in its wake.

A 49 page report filed by amicus auiae Jacob P Alex said the government’s decision to open the reservoirs and release huge volumes of water contributed in large leasure to last years’s floods, among th worst the state has seen in its history while recommending a probe into the matter. .

The report pointed out that the statements filed by the state government,  elecrcity board and other states PSUs were silent about the existence or operation of dams in Kerala in accordance with dam specific rule curves. The report also said that no proper follow-up action and effective precautionary steps, especially for evacuating people and accommodating them in safe locations, were taken after issuance of the red alert.

According to the report, none of the 79 dams in Kerala were operated or used for the purpose of flood control or moderation. Dams in Kerala had not maintained effective flood control zone and the flood cushion as per the directive of BIS, O and M manual and RTIOR.

The report also suggested a more detailed inquiry on the Kerala floods by an independent expert inquiry committee headed by a former judge of a superior court and preferably consisting of a reputed hydrologist, experts in dam management and engineers.