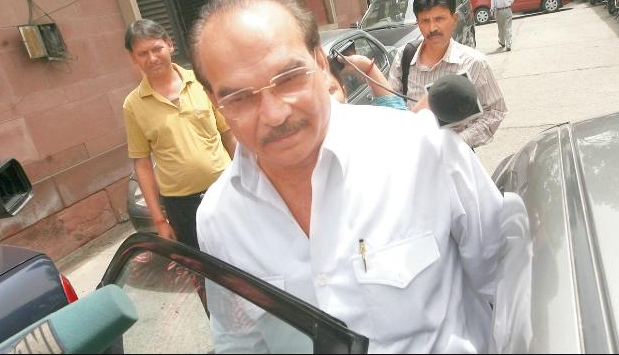 New Delhi (ILNS): The Allahabad High Court on Thursday directed the MP-MLA Court of Moradabad to take a decision on the application to withdraw the case of a mafia don and politician Dharampal Singh Yadav alias DP Yadav. A criminal case against the politician is on at that court.

The High Court has refused to intervene in the matter but has said that the petitioner is exempt and can pray to decide the application to return the case filed on September 5, 2012 in the Special Court.

Justice Sunit Kumar ordered that if there is no legal hurdle, then dispose of the application as per rules. The Petition has been sought to quash the charge made in the criminal case going on in the Special Court.

The Advocate of the Petitioner said that the Application for withdrawal of case is not being decided under Section 321 Criminal Procedure Code. The case is being tried.

At the same time, the Government Advocate said that the facts should be brought to the Court, the Application will be decided there.

Did you find apk for android? You can find new Free Android Games and apps.
Share
Facebook
Twitter
Pinterest
WhatsApp
Previous articleCBI, NCB and ED tell Bombay High Court they did not leak any info on Sushant Singh Rajput case to media
Next articleCBI: A white elephant?